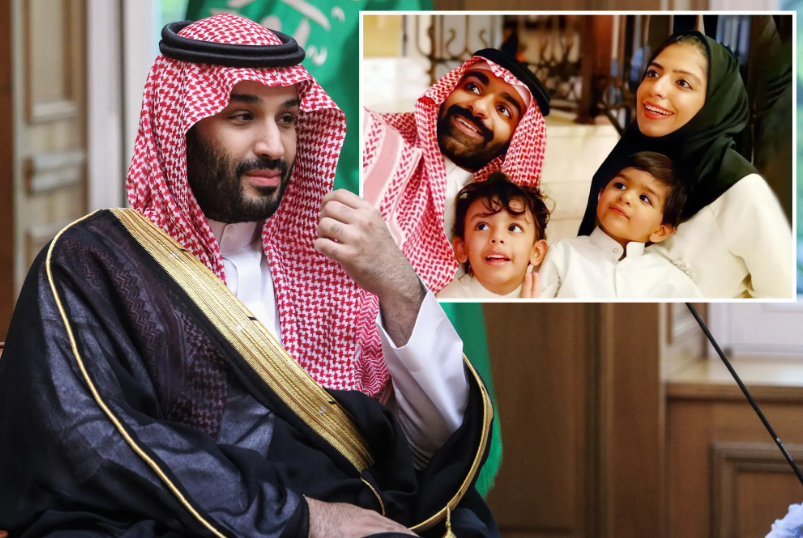 West News Wire: The harshest punishment ever handed down to a women’s rights advocate in Saudi Arabia was 34 years in prison for possessing a Twitter account, as well as for following and retweeting the kingdom’s critics.

Salma al-Shehab, 34, a Leeds University student and mother of two young children, was imprisoned in Saudi Arabia in January 2021 while on holiday there. For using social media to “disturb public order and endanger the security and stability of the state,” she was initially given a six-year prison term.

But on Monday, an appeals court sentenced the defendant to 34 years in jail and a 34-year travel restriction after the public prosecutor urged the court to take other factors into account.

She is now charged with “assisting those who seek to cause public unrest and destabilize civil and national security by following their Twitter accounts” and by retweeting their tweets, The Guardian reported, citing a translation of the court records.

The Monday ruling marks the latest example of a major crackdown on Twitter users led by Saudi Crown Prince Mohammed bin Salman (MBS). It comes a week after a federal court in the United States found Ahmad Abouammo, a former manager at Twitter, guilty of spying for Saudi Arabia’s royal family.

Abouammo received at least 300,000 dollars and a 20,000-dollar luxury watch from Bader al-Asaker a close adviser to MBS to use his insider access to dig up information about Saudi dissidents active on Twitter, according to prosecutors.

He then attempted to conceal the payment by having the money deposited to a relative’s account in Lebanon first and wired to his US account later.

The sentencing also comes a month after President Joe Biden paid a controversial visit to Saudi Arabia and fist-bumped the Saudi crown prince despite his earlier promise to make the Saudis the “pariah that they are” over human rights abuses, in particular the killing of Washington Post journalist Jamal Khashoggi on the direct orders of the crown prince, also known as MBS.

At the time, Biden dismissed warnings by human rights activists that his trip would “embolden” MBS to continue his human rights violations and targeting of critics.

The White House said in a statement at the time that Biden had raised the Khashoggi case in his meeting with the Saudi crown prince and “received commitments with respect to reforms and institutional safeguards in place to guard against any such conduct in the future.”

In an editorial on Tuesday, The Washington Post said Shehab’s case showed that the commitments Biden had received on reforms and institutional safeguards were “a farce.”

“At the very least, Mr. Biden must now speak out forcefully and demand that Ms. Shehab be released and allowed to return to her sons, 4 and 6 years old, in the United Kingdom, and to resume her studies there,” the Post said.

“In the Saudi kingdom, the crown prince commands fear and silence. But in open societies, his ruthless behavior must be denounced at every opportunity,” it added.

Others also condemned the ruling. Hala Dosari, a Saudi activist and scholar said it “shows the vengeful nature of the system against women in particular and ironically exposes the false formal narrative of women empowerment.”

Dosari wrote, “This is heartbreaking, irrational, and disastrous for the hundreds of women jailed or to be detained on similar charges of defending freedom or rights.” This reflects a growing sense of regime vulnerability both at home and abroad.

Saudi native Khalid Aljabri, whose sister and brother are detained in the country, claimed that the Shehab case demonstrated how the Saudi government considers all forms of opposition as terrorist acts.

He claimed that Salma’s harsh punishment in a court for terrorism for posting harmless tweets was the most recent example of MBS’s merciless repression apparatus. “Like [journalist Jamal] Khashoggi’s murder, her sentence is meant to shock people both inside and beyond the country. Dare criticize MBS, and you risk being dismembered or imprisoned in Saudi Arabia.”