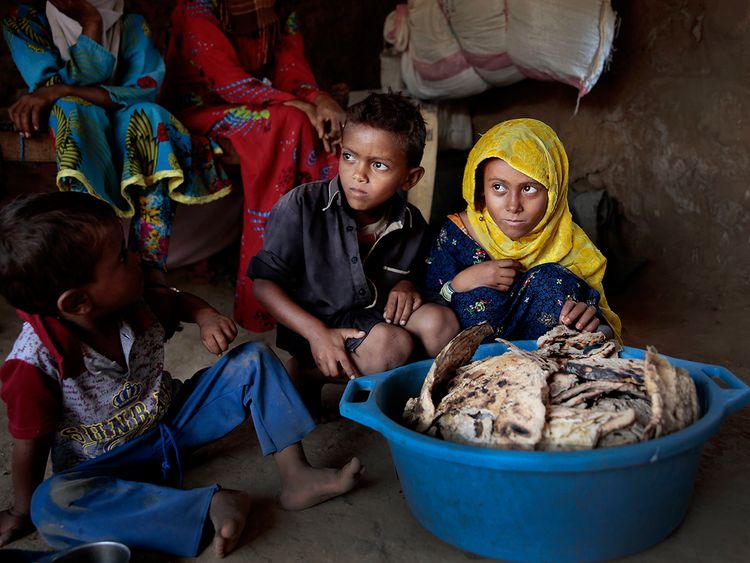 West News Wire: The United Nations has warned that Yemeni children’s education and futures were under threat because of the continued Saudi imposed war on the poorest Arab country.

In a report titled “Education Disrupted: Impact of the Conflict on Children’s Education in Yemen,” UNICEF said on Monday more than two million children were not in school because of the years-long conflict and extreme poverty.

“Children remain the primary victims of this terrible crisis, with 11.3 million requiring some form of humanitarian aid or protection assistance,” said the report. Some 8.1 million children need emergency education assistance across Yemen, an increase from the 1.1 million reported before the war started.

The conflict escalated started since March 2015 when a military coalition of regional countries – led by Saudi Arabia and the United Arab Emirates – intervened to try to restore the government of President Abd-Rabbu Mansour Hadi.

The war in Yemen has led to what the United Nations has described as the world’s worst humanitarian crisis, with tens of thousands killed, millions displaced and two-thirds of its 30 million population dependent on aid.

“The conflict has a staggering impact on every aspect of children’s lives, yet access to education provides a sense of normalcy for children in even the most desperate contexts and protects them from multiple forms of exploitation,” said UNICEF representative to Yemen Philippe Duamelle. “Keeping children in school is critical for their own future and the future of Yemen.”

According to the report, there have been 231 attacks on schools in Yemen since March 2015. It also highlighted while there were more than 170,000 teachers in Yemen, two-thirds have not been paid regularly for the past four years.

“This puts nearly four million additional children at risk of missing out on their education as unpaid teachers quit teaching to find other ways of providing for their families,” said the report.

“They are having to look for alternative work, so the country is losing teachers progressively, so the situation is extremely urgent,” Duamelle told Al Jazeera. The report said many school-aged girls were being forced into early marriage, and both boys and girls were being coerced into child labour or recruited to fight. More than 3,600 children in Yemen were recruited in the past six years.

“Education is challenged in multiple ways in the conflict in Yemen. The conflict is limiting access to schools as schools are being destroyed or occupied by the displaced populations or armed groups. It is has made it very difficult for children to go to school,” Duamelle said.

“School not only provides children with education and important skills, it also provides them protection from child labour, child marriage and other dangers,” he added.