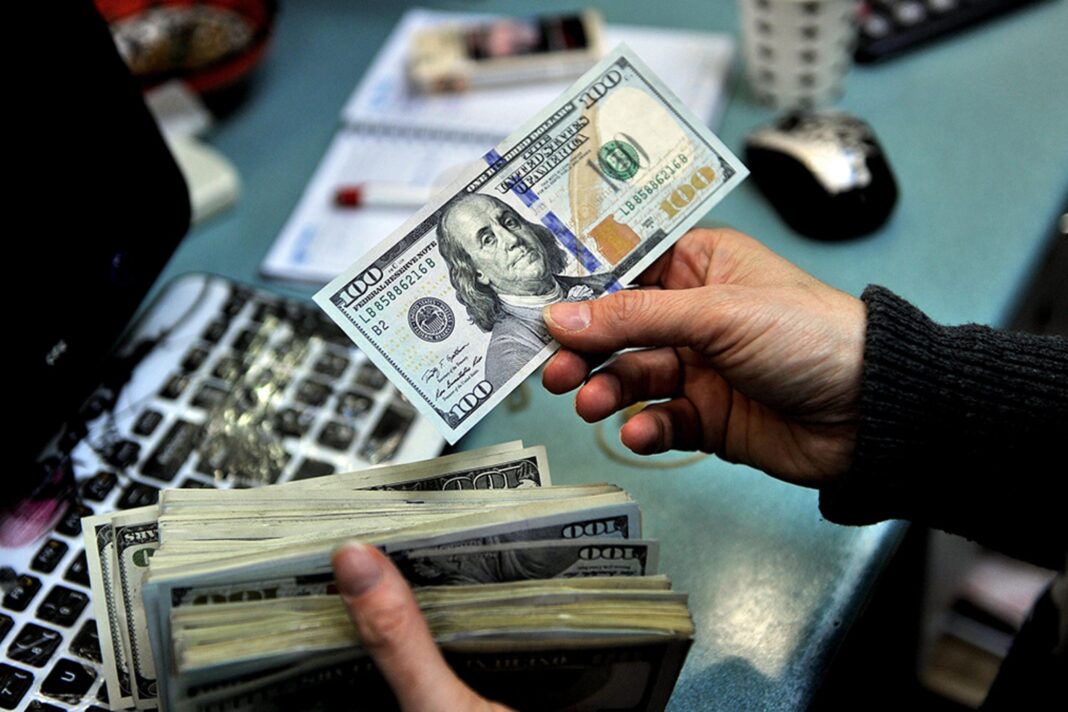 West News Wire: The Saudi regime which has always used oil dollars to bring together officials from other countries and international organizations, has repeatedly made financial offers to UN officials to fade out the blood and rights of the Yemeni people.

The Saudi regime uses the oil dollars to bribe UN officials and make its influence on other regional and international organizations, especially the Arab League, the Organization of Islamic Cooperation and the Gulf Cooperation Council.

Saudi officials, who make their way out with bribes and oil dollars, have repeatedly offered bribes to UN officials to end its investigation into human rights abuses during the Saudi waged war against Yemen.

According to the Guardian report, Saudi Arabia used “incentives and threats” as part of a lobbying campaign to shut down a UN investigation of human right violations committed by all sides in the Yemen conflict.

The Saudi effort ultimately succeeded when the UN human rights council (HRC) voted in October against extending the independent war crimes investigation. The vote marked the first defeat of a resolution in the Geneva body’s 15-year history.

The report states Riyadh is alleged to have warned Indonesia – the most populous Muslim country in the world – that it would create obstacles for Indonesians to travel to Mecca if officials did not vote against the 7 October resolution.

In another case, the African nation of Togo announced at the time of the vote that it would open a new embassy in Riyadh, and receive financial support from the kingdom to support anti-terrorism activities.

Both Indonesia and Togo had abstained from the Yemen resolution in 2020. This year, both voted against the measure.

Accordingly, the vote, which was supposed to focus on questioning about possible Saudi war crimes, focused at the end of the investigation, ultimately remaining unfinished.

The failure of the Human Rights Council on the war crimes in Riyadh’s war against Yemen came at a situation in September this year, when a number of international lawyers in London on behalf of some victims of the Yemeni aggression called for a global investigation into the war crimes committed by Saudi aggressors against the Yemenis.