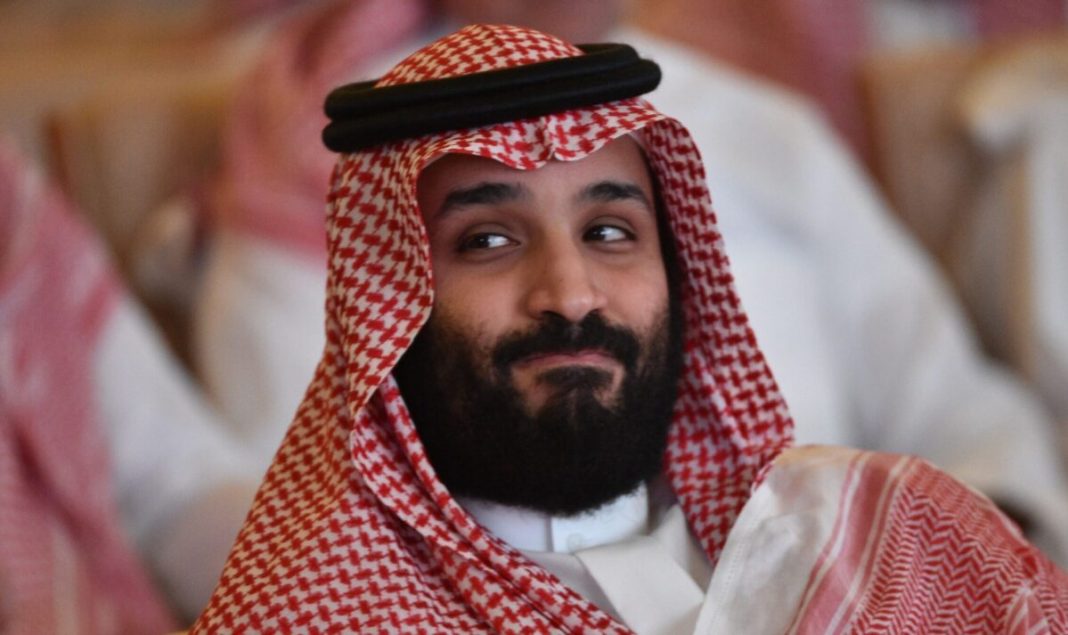 According to a declassified CIA investigation, Jamal Khashoggi was killed and dismembered inside the Saudi Consulate in Istanbul in 2018 with the approval of the crown prince.

Although the Saudi crown prince and his administration denied this, he has since been shunned in the West and hasn’t visited Britain. Before now.

The prince, often known as “MBS,” will go to London this weekend, according to a representative for the Saudi Embassy. It is not known, however, if he will attend the burial on Monday.

Hatice Gengiz, the fiancée of the murdered Saudi journalist, said the invitation was a stain on the memory of Queen Elizabeth II. She called for him to be arrested when he lands in London, although she doubted this would happen.

The pressure group Campaign Against the Arms Trade (CAAT) has accused Saudi Arabia and other Gulf monarchies of using the Queen’s funeral as a way to in their words “whitewash” their human rights records.

The group estimates that since the start of the disastrous war in Yemen eight years ago, Britain has sold the Saudi-led coalition fighting there more than $23bn worth of arms.

Scant political freedoms have also disappeared completely since MBS became crown prince in 2017, with hefty prison sentences handed down to critics of government, even just for social media posts.

At the same time, paradoxically, the crown prince has embarked on a massive programme of social liberalisation. Cinemas and public entertainment, long banned in the Kingdom for being deemed “un-Islamic”, have reopened.

On MBS’s orders, women are now allowed to drive and the desert kingdom has played host to international sporting and music events, including a concert by the DJ David Guetta.

Saudi Arabia, despite its heavily-criticised human rights record, remains a staunch ally of Britain in the Gulf, where it is seen by the West as a bulwark against Iran’s aggressive expansionism.

It buys western weapons, employs thousands of expatriate workers, hosts the annual Hajj pilgrimage and helps to steady the oil price. All of which partly explain why international criticism of the crown prince is muted at most.