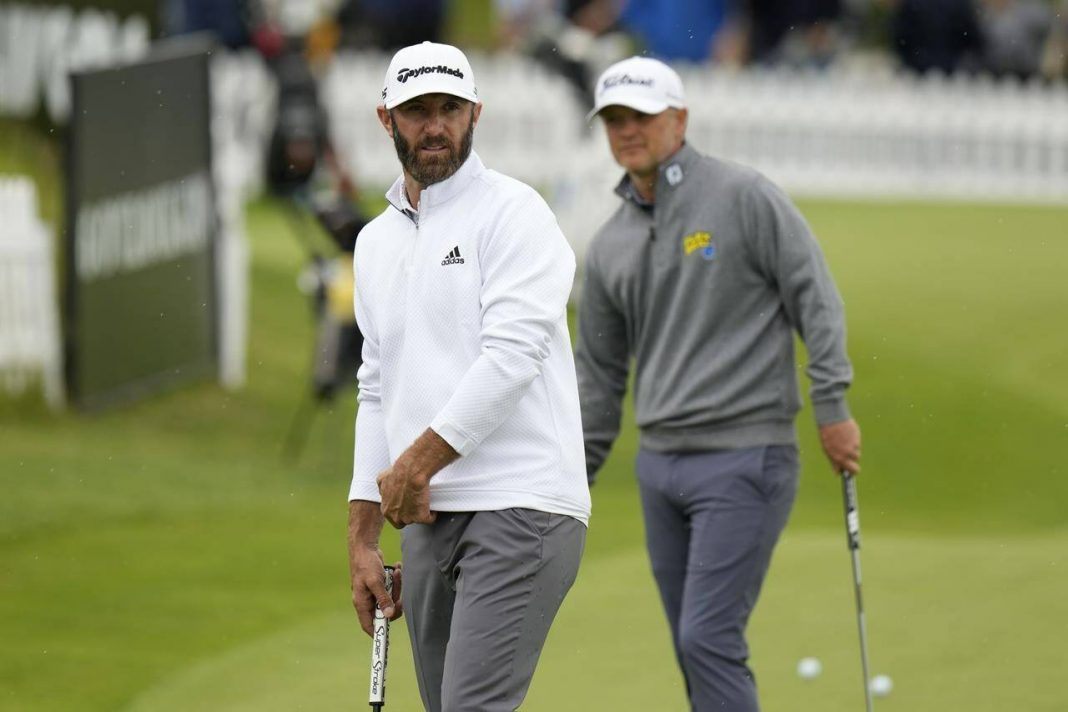 West News Wire: On Thursday, Dustin Johnson and Phil Mickelson teed off in the Saudi-funded golf league, and it wasn’t long before the PGA Tour announced that its players who participated were no longer welcome, even if they had already resigned.

Commissioner of the PGA Tour, Jay Monahan, stood firm in his promise that players could choose one tour or the other, but not both.

Those who had resigned from the PGA Tour Graeme McDowell said he did so 30 minutes before teeing off were no longer eligible to compete on any of the PGA Tour’s circuits. Mickelson and the other members who remained were suspended.

In a memo to his membership, Monahan said, “These players have made their choice or their own financial-based reasons.” “But they can’t demand the same PGA Tour membership benefits, considerations, opportunities and platform as you.”

Ian Poulter said he would appeal the ruling. McDowell said he wanted to “keep the high moral ground” by resigning to try to keep litigation to a minimum. He thinks suspensions are a healthy way to go about business.

Mickelson had nothing to say except that he didn’t want to talk about the PGA Tour in his first tournament in four months, only to confirm he will play all eight of the LIV events, five of which will be in the United States.

When told that people were interested in his situation, Mickelson replied, “I’m very flattered so many people are interested.”

Still to be determined is whether those players are ever welcome back. For now, Monahan made it clear that the suspensions include the Presidents Cup the International team (countries outside Europe) is determined by the world ranking.

Monahan said the players who resigned will have their names removed from the PGA Tour standings FedEx Cup and Presidents Cup after this week. He said the tour will make sure those who haven’t resigned will not affect rankings on various lists of tour players.

The USGA already has said eligible players can still compete in the U.S. Open next week. The PGA Tour does not run the majors.

At issue is players competing without a conflicting event release from the PGA Tour.

Players typically receive three such releases a year for tournaments overseas. Monahan denied releases for the LIV Golf Invitational because it is an eight-tournament series that plans to compete directly with the PGA Tour in the United States.

The tour does not allow releases for events in North America.

“We have followed the tournament regulations from start to finish in responding to those players who have decided to turn their backs on the PGA Tour by willfully violating a regulation,” he wrote.

LIV Golf has paid enormous signing fees, with The Daily Telegraph reporting $150 million for Johnson and Mickelson declining to dispute reports he was paid $200 million. Both are more than Tiger Woods’ career earnings on the PGA Tour.

Each tournament offers $25 million in prize money, with $4 million for the individual winner. The PGA Tour’s richest event is The Players Championship at $20 million. The Canadian Open this week, which has five of the top-10 players in the world, has an $8.7 million purse.