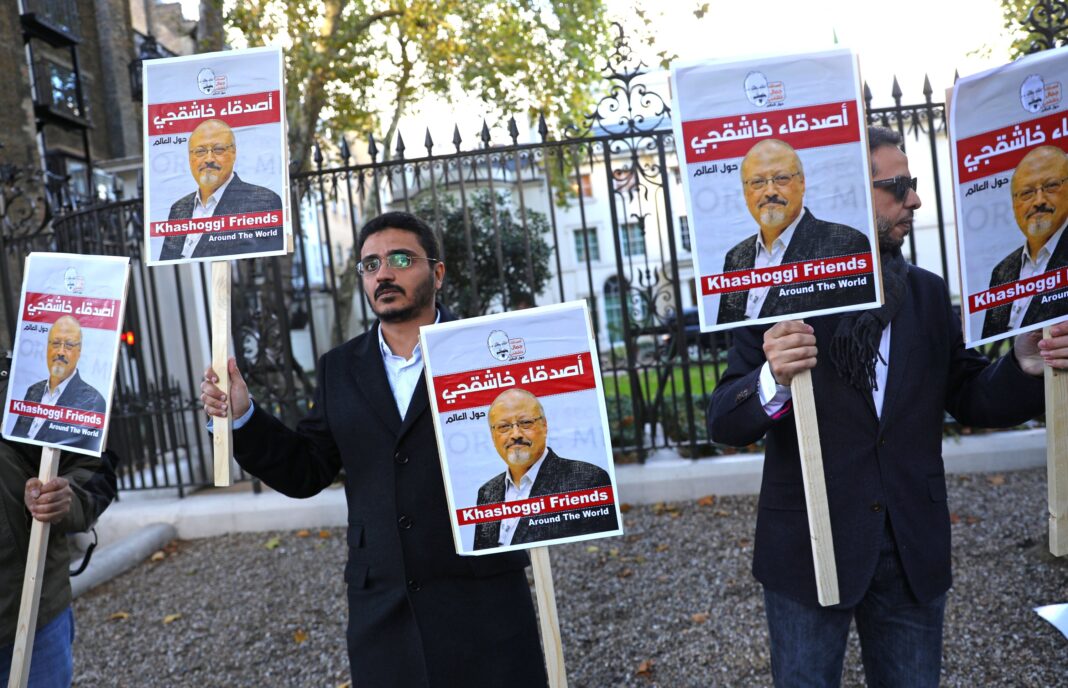 West News Wire: On Tuesday, a Saudi ambassador was detained at a Paris airport on suspicion of being complicit in the murder of journalist Jamal Khashoggi in 2018.

According to French police, Khalid Al-Otaibi, 33, was apprehended by border police while attempting to board a flight to Riyadh, Saudi Arabia’s capital, on the basis of a Turkish arrest warrant.

“Checks on his identity are still proceeding,” a judicial source stated.

Saudi Arabia’s embassy in France requested the suspect’s “prompt release” in a statement posted late Tuesday, alleging he had “no connections” to Khashoggi’s murder.

Khashoggi was killed at the Saudi Arabian embassy in Istanbul in 2018.

His assassination shocked the globe and tarnished Saudi Arabian Crown Prince Mohammad Bin Salman‘s reputation, according to US intelligence sources.

In a case that has been heavily criticized by rights groups, Saudi Arabia sentenced five men to death and three others to prison for murder in 2019.

“Sometimes governments close their eyes concerning persons who are followed by justice in another nation,” Christophe Deloire, director of media watchdog Reporters Without Borders (RSF), told AP. I’m pleased to see that there was an arrest and that the cops didn’t close their eyes this time.”

“We have been watching Al-Otaibi for a long time,” Deloire remarked.

Turkey has made no immediate statement on the detention. It comes after French President Emmanuel Macron met with Saudi Crown Prince Mohammed bin Salman in Jeddah three days prior.

Macron claimed he was able to “address the topic of human rights” with the Saudi prince and have a frank conversation with him.