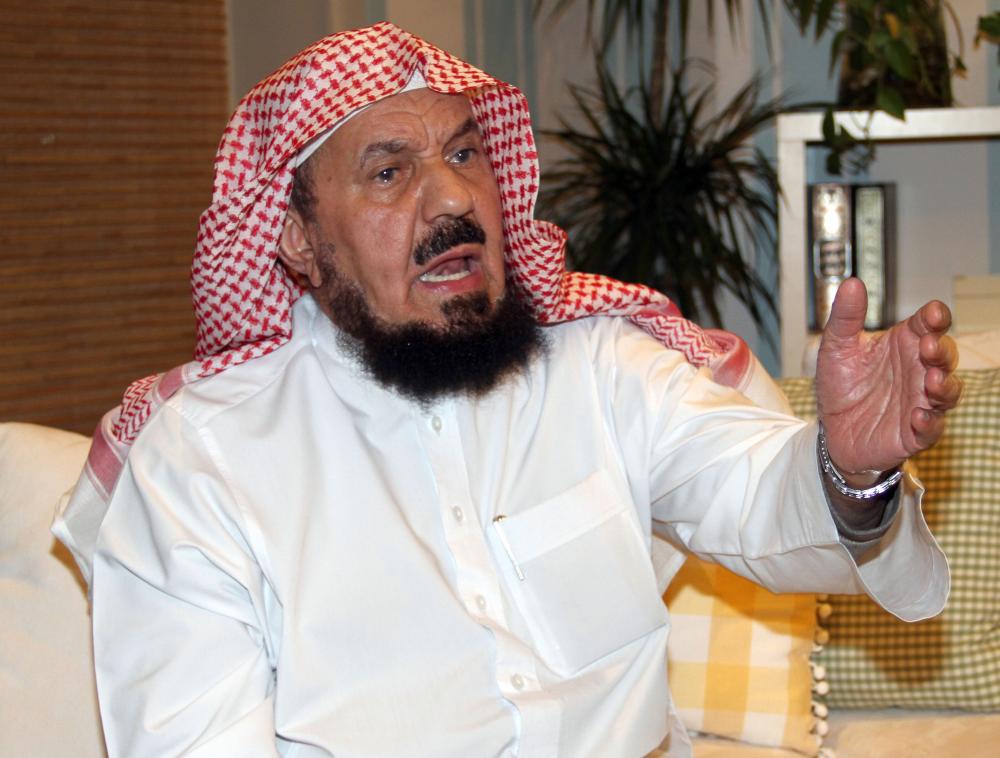 West News Wire: Abdullah bin Sulaiman Al Manea, one of the prominent muftis and a member of the Board of Saudi Scholars said in a TV program that cosmetic surgery is forbidden.

Responding to a question about cosmetic surgery, Al Manea said that this phenomenon which unfortunately, has become very popular among Saudi women and is an evil act because it is the devil who commands God’s servants to intervene in His creation. He warned against changing God’s creation without reason or necessity.

The Saudi mufti added about the permissible cases for performing such surgeries, the Shari’a ruling regarding cosmetic surgeries is allowed only in cases where this cosmetic operation is performed to solve the problems caused to the face due to accidents and various other incidents.

Saudi Arabia has the highest number of cosmetic surgeries among the Arab countries, and the cosmetic surgeries in this country have expanded even to animals to the extent that last week, more than 40 camels have been disqualified from Saudi Arabia’s King Abdulaziz Camel Festival, a camel beauty pageant, over the use of Botox and other cosmetic touch-ups.

Unlike many countries where volunteers for such surgeries are mostly “women”, in Saudi Arabia “men” are in close competition with women.

Al Manea’s fatwa comes at a time when programs such as the Riyadh and Jeddah festivals disregard the explicit rules of the religion, and so far the muftis of the Grand Council of Saudi Scholars have refrained from commenting on them.