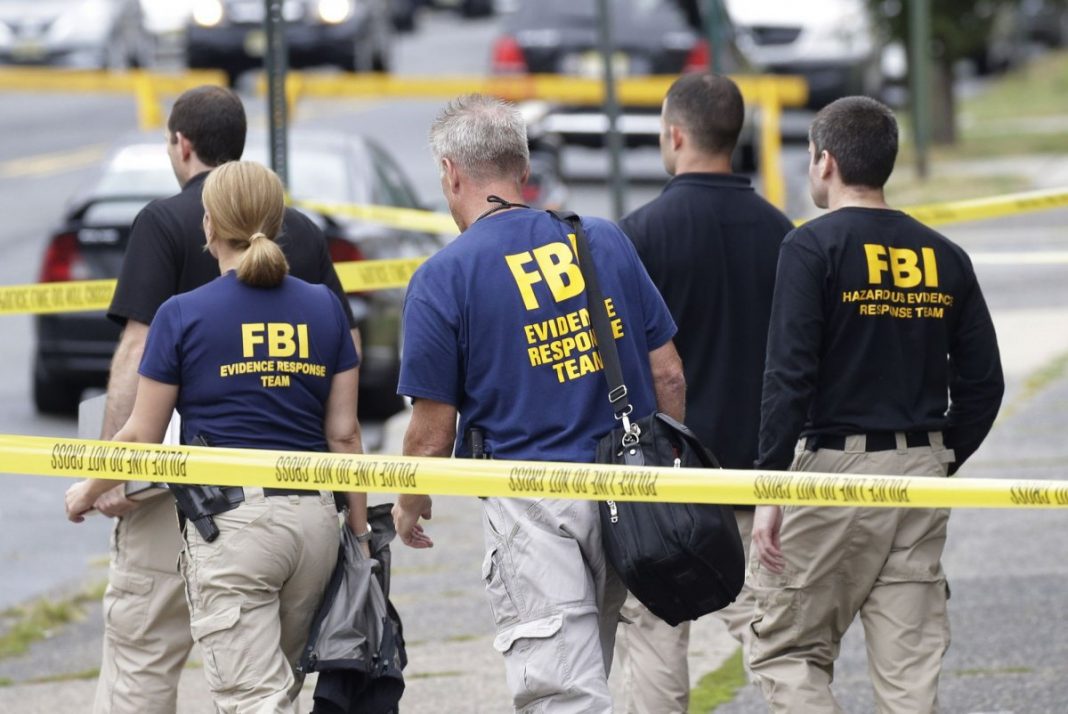 West News Wire: An investigation into online harassment campaigns targeting Saudi dissidents living in the United States and their relatives is underway, according to a complaint that was recently made public in federal court in Brooklyn. This is a result of a transnational repression trend that has alarmed American authorities in recent years as various autocratic governments seek to punish their citizens.

An anonymous Instagram user promised to help Danah al-Mayouf “crush” a $5 million lawsuit she was facing from a pro-government Saudi fashion model in a message that showed up on her phone.

However, the unknown texter insisted that she meet him in person.

Al-Mayouf feared being abducted and transported back to the kingdom like others in December 2019, a year after the murder and dismemberment of famous Saudi journalist Jamal Khashoggi at the Saudi Consulate in Istanbul.

Al-Mayouf finally said, “I can’t meet someone I don’t know.” “Especially with all the murders and kidnappings,” she said.

She regrets not going now. Ibrahim Alhussayen, 42, the person behind the communications, has been detained by U.S. federal prosecutors on suspicion of lying to federal agents about using the fictitious account to harass and threaten Saudi dissidents living in the U.S. and Canada, especially women.

An FBI spokeswoman declined to comment on the allegations. Multiple requests for comment were not answered by the Saudi Embassy in Washington or by Alhussayen’s lawyer.

The allegation comes as Saudi Crown Prince Mohammed bin Salman is repressing opposition both inside and outside the country while trying to improve his reputation as a liberal reformer. The Saudi administration has argued in the past that its detractors promote violence broadly construed and endanger the security of the nation.

Following Biden’s pledge to treat the kingdom like a “pariah” and his accusation that Prince Mohammed was responsible for Khashoggi’s murder, the scenes prompted heated criticism from other Democrats and rights organizations.

From Jeddah, Biden claimed he spoke to Prince Mohammed about Khashoggi’s “outrageous” murder and was “straightforward and direct” about human rights issues, without elaborating.

If the Saudi government tries to attack dissidents overseas again, Biden said, “they’ll receive that response and much more.”

While some claim that Biden betrayed his pledge to prioritize human rights in his foreign policy by visiting the kingdom.

The kingdom’s effort to stifle dissent has been visible in America for some time. Prosecutors in the United States said in 2019 that Saudi Arabia hired two Twitter workers to snoop on tens of thousands of accounts, including American citizens’ and Saudi dissidents’.

Abdullah Alaoudh, Gulf research director for Democracy for the Arab World Now, a Washington-based human rights organization, claimed that “this individual is only the top of the iceberg.” Although Alhussayen is not mentioned in the complaint, Alaoudh claims that he harassed him as well. The Saudi administration is waging a much more extensive drive to engage with the outside world.

Alhussayen attended graduate school at two different institutions in Mississippi. However, the FBI claims that he used the online alias “@samar16490,” which was used to viciously threaten and abuse young women on Instagram with the apparent intention of supporting the Saudi government.

He allegedly kept in touch often between January 2019 and August 2020 with a Saudi government employee who answered to a representative at the royal court.

Prosecutors also said Alhussayen had taken screenshots of Khashoggi’s Twitter posts dating back a year before his death and kept photos of Khashoggi on his phone this year, revealing an obsession with Saudi dissidents.

In three interviews conducted between June 2021 and January 2022, Alhussayen was accused of lying to federal officials. According to the FBI, he claimed to have only used social media accounts under his own identity.

The victims of Alhussayen checked their phones frequently to see whether there were any new waves of vicious assaults. They said that as Saudi government-critical women, Alhussayen’s warnings were a component of a potent campaign started by hordes of online trolls.

Alhussayen reportedly promised al-Mayouf, the Saudi activist, “MBS will wipe you off the face of the planet, you will see,” referring to the crown prince by his initials.

He allegedly used profanity in his texts to threaten al-Mayouf with the destiny of well-known Saudi women who are now detained in the country.

Al-Mayouf, who is based in New York, is the host of a well-liked YouTube program that offers scathing analyses of recent events involving Saudi Arabia and attacks powerful figures.

There were indications that Alhussayen’s aims went beyond generating offense for her and a few other victims.

He reacted angrily after al-Mayouf turned down his assistance with the lawsuit and declined to meet. According to the court document, he made an effort to track down her location “to surveil and further harass” her in person. The complaint lacked details.

She stated of the cyberbullies who often threaten her and her American fiancé with death, “I do feel some of them are here, in the U.S. “I’m worried that I could experience something.”

After pro-government accounts tweeted their home location, she and her fiancé moved.

Alhussayen was allegedly attempting to win Moudi Aljohani’s trust and get her to meet with him in person, according to Moudi Aljohani, a well-known Saudi campaigner for women’s rights who applied for asylum in the United States.

In 2016, Aljohani escaped the kingdom and her parents’ strangling control after speaking out on social media against the nation’s male guardianship system. If she goes back, she thinks her family will kill her.

Aljohani claimed she was shocked when Alhussayen contacted her in 2020 using a fictitious Instagram account and a mysterious image of a member of her immediate family.

But when she remained silent, she too attracted his wrath. According to reports, Alhussayen informed her he intended to spit on her face. He expressed his wish that she would suffer the same fate as Nada al-Qahtani, a Saudi lady who was fatally shot by her brother in the country in 2020 in an alleged “honor killing.”

Aljohani has held back on sharing her critical views of the administration in recent years due to what she called a continuous smear campaign.

A decreased political profile, however, has not been helpful. She and the others are terrified of the reach of their government.

According to Aljohani, “The Saudis are spending a lot of money to improve their image, and we’re spoiling it for them.” “I feel as though there is nowhere that’s safe.”