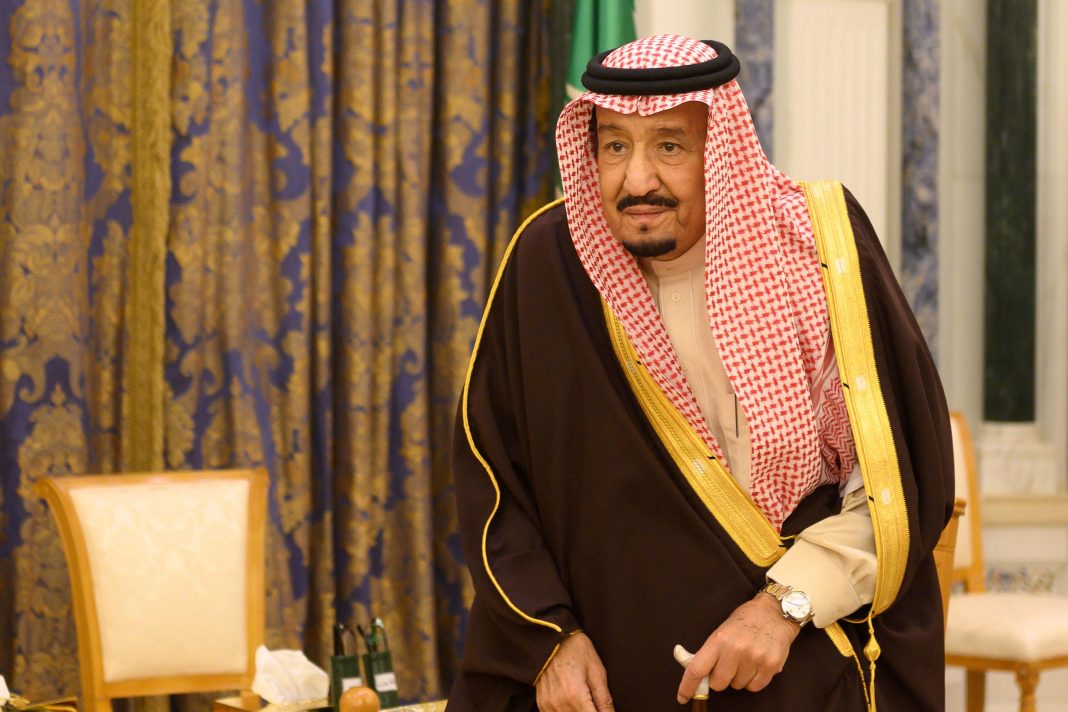 West News Wire: The execution of 81 individuals in one day by Saudi Arabia, which was dubbed a “massacre” by activist groups, has reignited fears that the kingdom’s human rights record may be neglected once more amid the global energy crisis.

Amnesty International has led the calls for Saudi Arabia to abolish the death penalty in the wake of the mass execution, with some of the men executed for allegedly taking part in anti-government protests.

Saudi Arabia has increased the arrests, prosecutions, and convictions of nonviolent dissident writers and human rights activists for political reasons, particularly in the Eastern Province.

Since February 2011, the province has been the site of nonviolent protests. Protesters have been calling for changes, freedom of expression, the liberation of political detainees, and other demands.

“This execution spree is all the more chilling in light of Saudi Arabia’s deeply flawed justice system, which metes out death sentences following trials that are grossly and blatantly unfair, including basing verdicts on “confessions” extracted under torture or other ill-treatment,” Lynn Maalouf, Amnesty International’s deputy regional director for the Middle East and North Africa, said in a statement on Tuesday.

Saturday’s executions brought the country’s tally of executions to 92 this year, according to Amnesty International. The mass execution alone surpassed the total number of 67 executions that reportedly took place in 2021, according to the UN High Commissioner for Human Rights.

Just days after the mass execution, which prompted international condemnation, U.K. Prime Minister Boris Johnson is traveling to Saudi Arabia amid concerns about the global energy supply following the Russian invasion of Ukraine. Johnson will meet with leaders in the UAE before traveling to Riyadh, the Saudi capital, on Wednesday.

“The U.K. is building an international coalition to deal with the new reality we face,” the prime minister said in advance of the visit. “The world must wean itself off Russian hydrocarbons and starve Putin’s addiction to oil and gas. Saudi Arabia and the United Arab Emirates are key international partners in that effort. We will work with them to ensure regional security, support the humanitarian relief effort and stabilize global energy markets for the longer term.”

Reprieve, however, warned that Russia’s invasion of Ukraine could cause world leaders to turn a blind eye at Saudi Arabia’s latest human rights violations for the sake of securing lower fuel prices.

“Mohammed Bin Salman is betting that the West will look away because it would rather fund his blood-soaked petro-state than Putin’s war machine,” Reprieve’s Foa said.

Michelle Bachelet of the UN High Commissioner for Human Rights said investigations of the execution “indicate that some of those executed were sentenced to death following trials that did not meet fair trial and due process guarantees, and for crimes that did not appear to meet the most serious crimes threshold, as required under international law.”

She expressed concerns that Saudi Arabia’s “extremely broad definition of terrorism, including non-violent acts” leads to “criminalizing people exercising their rights to freedom of expression and peaceful assembly.”

The 2018 murder of Washington Post journalist Jamal Khashoggi at the Saudi Embassy in Istanbul, as well as the ongoing humanitarian crisis in Yemen, exacerbated by the war between the kingdom and Iran-backed Houthi rebels, have prompted renewed calls from human rights groups to reconsider the West’s historic alliance with Saudi Arabia.

“We must not show our revulsion for Vladimir Putin’s atrocities by rewarding those of Mohammed Bin Salman,” Foa said. “Striking a deal with Saudi Arabia now, despite this mass execution, would virtually guarantee that more people whose only crime was to challenge the status quo will be executed.”