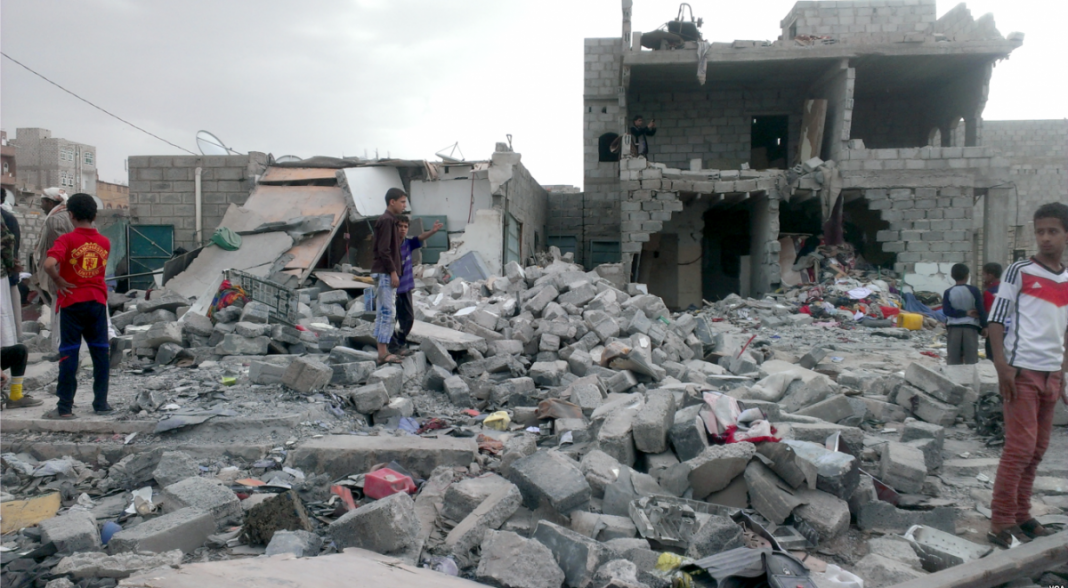 West News Wire: Saudi Arabia and the United Arab Emirates each contributed nothing to a United Nations pledging conference Wednesday to raise money for the humanitarian crisis in Yemen.

Both countries are parties to the seven-year conflict with experts saying their actions have contributed to the humanitarian crisis but they have previously been top donors to U.N. appeals for the country. In 2021, Saudi Arabia pledged $430 million, while UAE pledged $230 million.

“Yemen may have receded from the headlines, but human suffering has not relented,” U.N. Secretary-General António Guterres said during the High-Level Pledging Event on the Humanitarian Crisis in Yemen. “People have been confronting death, destruction on a massive scale. This is a tragedy.”

Humanitarian appeals for the Yemen crisis are consistently underfunded. The U.N. pledging event raised less than a third of the funds needed, with 36 donors pledging just under $1.3 billion. It aimed to raise $4.3 billion to help 17 million people in Yemen, where conditions are said to be dire and famine is feared. Last year’s conference raised $1.67 billion, or 43% of the amount needed.

The United Kingdom, which has cut its aid budget, donated £88 million, up marginally from £87 million in 2021. But United Nations documents show that when converted to U.S. dollars, the country’s donation was smaller in 2022, at $117.8 million this year compared with $123.2 million in 2021.

Despite the scale of human suffering in Yemen, it is feared that Russia’s war in Ukraine is diverting attention and aid funding, while also causing price hikes for food and fuel. Ukraine previously supplied the World Food Programme with 50% of the grain it used worldwide, according to David Beasley, the agency’s executive director.

“Let us be under no illusions: We hope for more,” said Martin Griffiths, who co-hosted the event in his capacity as U.N. undersecretary-general for humanitarian affairs and emergency relief coordinator. “It is a disappointment we weren’t able to get pledges from some we thought we might hear from. We will be working hard to do that.”

“We need more,” Manuel Bessler, the head of Swiss Humanitarian Aid at the Swiss Agency for Development and Cooperation, said to delegates after pledging had concluded. He said the money raised did “not match the tremendous needs we have on the ground.”