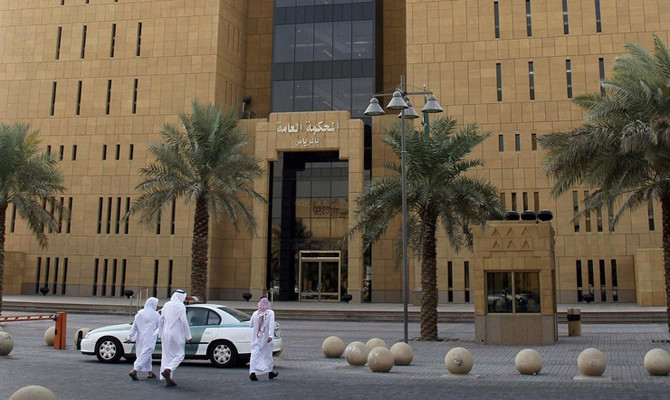 West News Wire: According to a human rights organization, two tribe members in Saudi Arabia received hefty sentences for refusing to have their homes demolished to make room for the $500 billion Neom megacity.

For supporting their family’s refusal to be forcibly evicted from their homes in the Tabuk province of northwest Saudi Arabia, Abdulilah al-Howeiti and his relative Abdullah Dukhail al-Howeiti, members of the Howeitat tribe in northern Saudi Arabia, were each given a 50-year prison term and 50-year travel ban, according to ALQST.

Since the controversial Saudi Crown Prince Mohammed bin Salman originally announced the Neom project in 2017, 150 members of the Howeitat tribe have been detained for refusing to vacate their homes for the project. Howeitat tribespeople have stated since December that the Saudi government’s campaign to forcibly displace them has escalated.

The UK-based rights group also said it has learned that Osama Khaled, a writer, translator and computer programmer, was sentenced to 32 years in prison over “allegations relating to the right of free speech.”

“This is becoming a new trend. No one will be saved from this,” Lina al-Hathloul, ALQST’s head of monitoring and communications, told Middle East Eye. “I think that anyone who gets arrested now will be handed a lengthy sentence.”

The rulings, made by the Specialized Criminal Court of Appeal in August, come among a number of similarly long sentences targeting mainly political activists in the kingdom.

Last month, Salma al-Shehab, a Saudi woman, was sentenced to 34 years in prison for having a Twitter account and for following and retweeting the critics of the kingdom.

Later it was revealed that Nourah al-Qahtani, another Saudi woman, had been handed a 45-year prison sentence after she was convicted on charges of “using the internet to tear [Saudi Arabia’s] social fabric” and “violating public order” via her two anonymous Twitter accounts.

August also saw a Saudi court sentencing a man, Muhammad al-Jedaei, to 18 years in prison for his social media activism on Twitter.

“ALQST has been gravely concerned to see several lengthy prison sentences of between 32 and 50 years handed down recently to activists and individuals as punishment for social media activity calling for social and political reform and posts on Twitter championing freedom of speech and expression,” the rights group said.

“Based on its observations, ALQST sees these recent rulings as signaling a new phase of flagrant human rights violations in Saudi Arabia, especially since the visit of President Joe Biden in July,” it added.

Despite his earlier pledges to make the Saudis the “pariah that they are” over human rights violations, including the high-profile case of journalist Jamal Khashoggi, who was murdered by Saudi government agents at the crown prince’s command at the Saudi consulate in Istanbul on October 2, 2018, Biden made a controversial trip to Saudi Arabia where he fist-bumped the Saudi crown prince.

Since Mohammed bin Salman assumed the role of de facto ruler of Saudi Arabia in 2017, the country has detained hundreds of activists, bloggers, intellectuals, and other political dissidents for their political activism, exhibiting virtually zero tolerance for dissent despite international criticism of the crackdown.