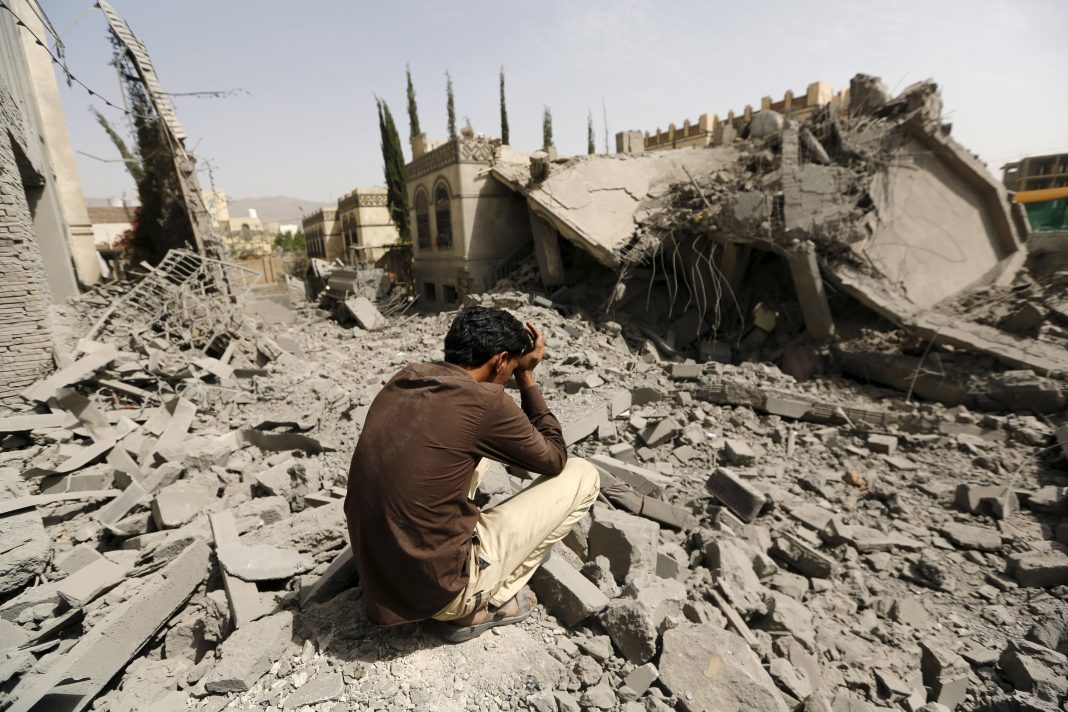 In the northern Yemeni province of Hajjah, three aerial assaults targeted the Abs area, while another targeted the Harad district. There were no reports of injuries or the scope of the damage right away.

Meanwhile, soldiers and mercenaries from the Saudi-led military coalition have violated a cease-fire agreement for the western coastal province of Hudaydah 132 times in the last 24 hours.

Separately, Mahdi al-Mashat, who heads Yemen’s Supreme Political Council, downplayed the Persian Gulf Cooperation Council’s (GCC) plan to invite the Houthis and other Yemeni parties for consultations in Riyadh this month, stating the talks are meant to escalate military aggression and crippling siege against the Yemeni nation.

He sharply criticized the Saudi-led coalition’s double standards, stating that the Riyadh regime is calling for peace at the same time as pressing ahead with its massacre of the Yemeni nation.

“How stupid do they think the Yemeni people are? You are calling for peace just as enforcing a tight siege,” Mashat pointed out.

The head of Yemen’s Supreme Political Council then addressed the Saudi-led coalition, stressing that the invading alliance “will eventually fail and all its schemes will fall short because the Yemeni nation is treading the right path.”

Saudi Arabia launched the devastating war against Yemen in March 2015 in collaboration with a number of its allies and with arms and logistics support from the United States and several Western states.

The objective was to bring back to power the former Riyadh-backed regime and crush the popular Houthis, which has been running state affairs in the absence of an effective government in Yemen.

The war has stopped well short of all of its goals, despite killing hundreds of thousands of Yemenis and turning the entire country into the scene of the world’s worst humanitarian crisis.