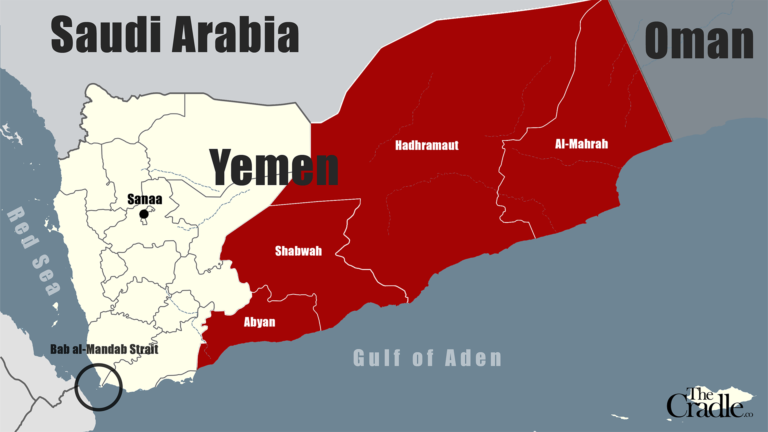 Saudi Arabia intends to annex the Yemeni provinces of Hadhramaut, Shabwa, Al-Mahra and Abyan with the aim of gaining access to the waters in the south of Yemen under the guise of granting the right to self-determination to the people of those provinces.

The Arab news website quoted its sources as saying that the Kingdom of Saudi Arabia had met with a number of people in the provinces telling them that the Kingdom has decided to do this and there would be no reverse course.

According to the report, the Kingdom of Saudi Arabia is seeking to build a waterway in the Indian Ocean across the coastline from “Sarfiat” in the east to “Shoqra” in the west.

Official sources have not yet confirmed the news. In the meantime, the Saudis have also not reacted to the report.

The Saudis and the military forces that they have under their control in Yemen have accused Houthis of violating the truce over the past two days, while Yemeni forces have announced that the current ceasefire, which began during the holy month of Ramadan, has been breached by the Saudi-led military coalition as many as 6,000 times.

In late March 2015, a Saudi-led military yes sir bombed Yemen to defend its government against Houthis, who had taken control of the country’s populous central and northern highlands, including the capital, Sanaa. 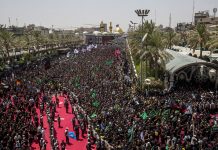 The world’s largest peaceful gathering breaking its own record