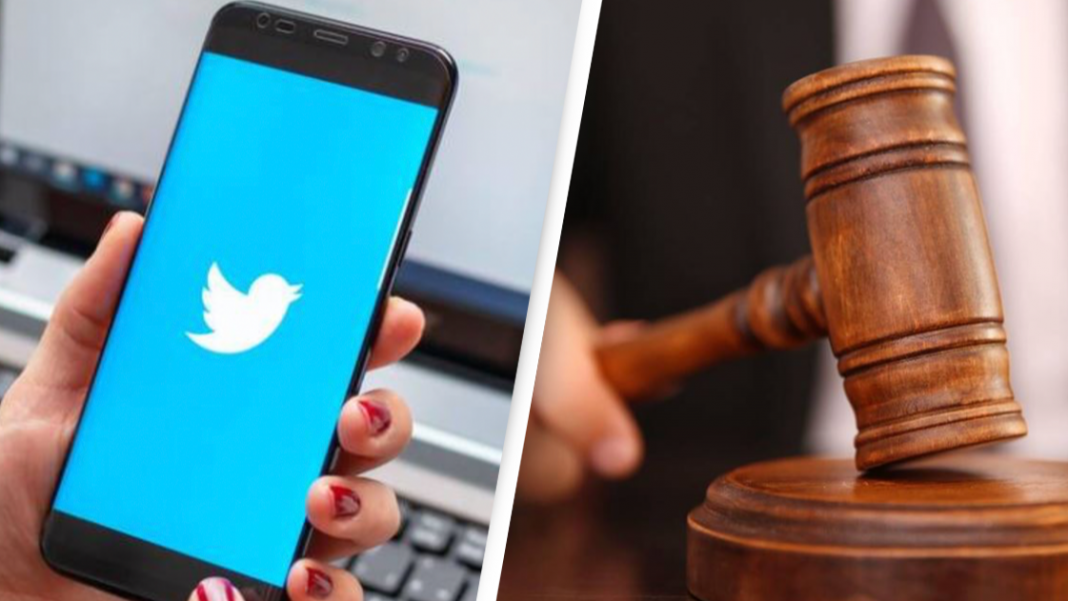 West News Wire: A 34-year-old American woman named Carly Morris was jailed in Saudi Arabia after she claimed on Twitter that she and her daughter had been tricked into visiting the country and had been “stuck” there since 2019.

Morris’ relatives claim that three years ago she planned a brief trip to Saudi Arabia so that her daughter, then eight, could meet her paternal grandfather.

She quickly encountered resistance from her ex-husband and the country’s regulations regarding male guardianship, and it became a protracted legal battle to get her small daughter back.

Morris said in a lengthy Twitter post that she and her daughter had been denied fundamental human rights for the previous three years.

“We have spent the past three years under these conditions and deprived of our basic human rights and our lives stolen from us. For over three years I have attempted to seek help from every government office and authority. My situation has been downplayed, neglected, and mishandled,” she wrote.

“You will be stripped of your dignity, honor, and rights. You will be placed under dehumanizing circumstances. And anyone, at any point, can do anything to you, and you will not receive the desperate help that you need, and there will be no justice. In fact, you will be blamed and criminalized in return.”

Morris noted that she and her daughter had been held “against our will” in a hotel under “extreme and dire circumstances,” where they faced “extended social isolation” since 2019.

On Sunday, she was summoned to a public prosecutor’s office and arrested on accusation that she was “destabilizing public order,” Britain’s Guardian newspaper reported, citing an official document.

US officials have confirmed the detention of Morris, saying they are following up on the case. “Our embassy in Riyadh is very engaged on this case, and they’re following the situation very closely,” US State Department spokesman Ned Price said on Tuesday.

No immediate information was available about the whereabouts of Morris’ daughter, who is also an American citizen.

This is the latest instance of Saudi Arabia’s detention of critics or dissidents for using social media.

Ever since Mohammed bin Salman became Saudi Arabia’s de facto leader in 2017, the kingdom has arrested hundreds of activists, bloggers, intellectuals and others for their political activism, showing almost zero tolerance for dissent even in the face of international condemnation of the crackdown.

Salma Al-Shehab, a Saudi lady, was sentenced to 34 years in prison in August because she had a Twitter account and followed and retweeted the country’s opponents.

Al-Shehab, a 34-year-old Leeds University student and mother of two young children, was detained in Saudi Arabia in January 2021 while on a holiday. For using social media to “disturb public order and endanger the security and stability of the state,” she was initially given a six-year prison term.

Nourah bint Saeed Al-Qahtani, a Saudi Arabian lady, was purportedly found guilty of “using the internet to shred [Saudi Arabia’s] social fabric” by a specialized criminal court in late August and given a 45-year prison sentence as a result, according to documents obtained and examined by Democracy for the Arab World Now.