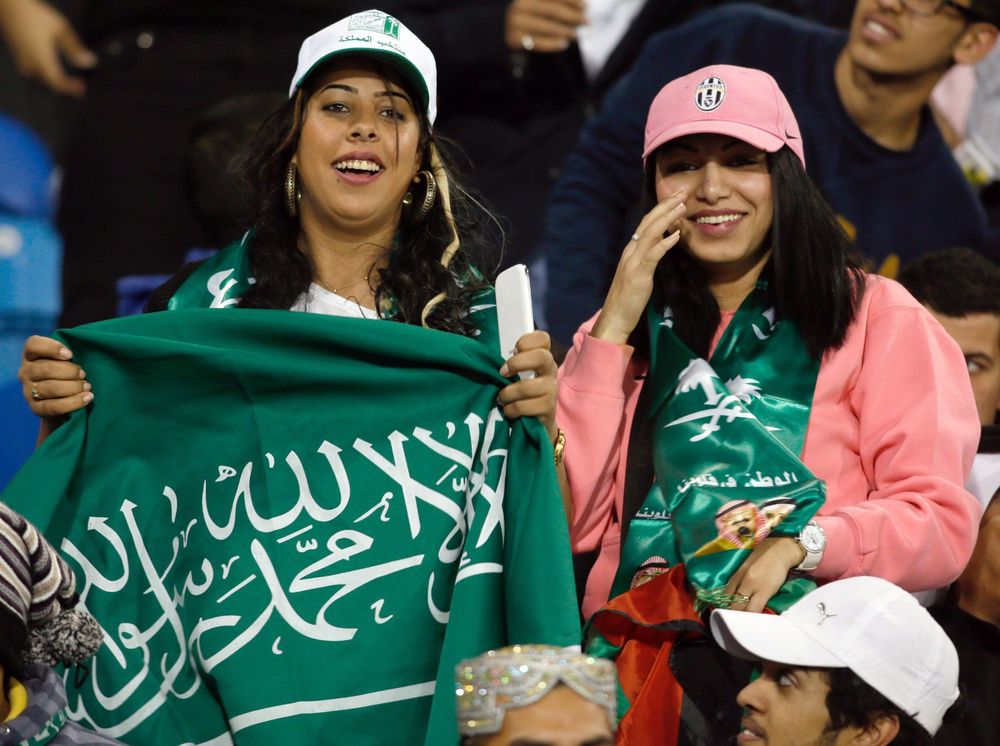 One of the biggest upsets in tournament history was the Green Falcons’ 2-1 victory over Argentina, one of the top teams in the world.

It’s football, folks. Hervé Renard, the coach of Saudi Arabia, claimed that occasionally, things are really insane. Renard, who won the African Cup of Nations with Zambia in 2012 and then again with Ivory Coast in 2015, said, “All the stars were in our favor.”

King Salman of Saudi Arabia declared an immediate public holiday for those employed in the public and private sectors as well as for students.

The announcement follows a similar move by Cameroon during the 1990 World Cup in Italy, when the unfancied African team beat Argentina and also declared a public holiday the following day.

Saudi Arabia had only ever won three World Cup matches in its history before pulling off the upset, with second-half goals from Saleh al-Shehri and Salem al-DawsarI answering a penalty scored by Lionel Messi in the 10th minute.

Saudi Arabia will next face Poland on Saturday and then take on Mexico next Tuesday in Group C.