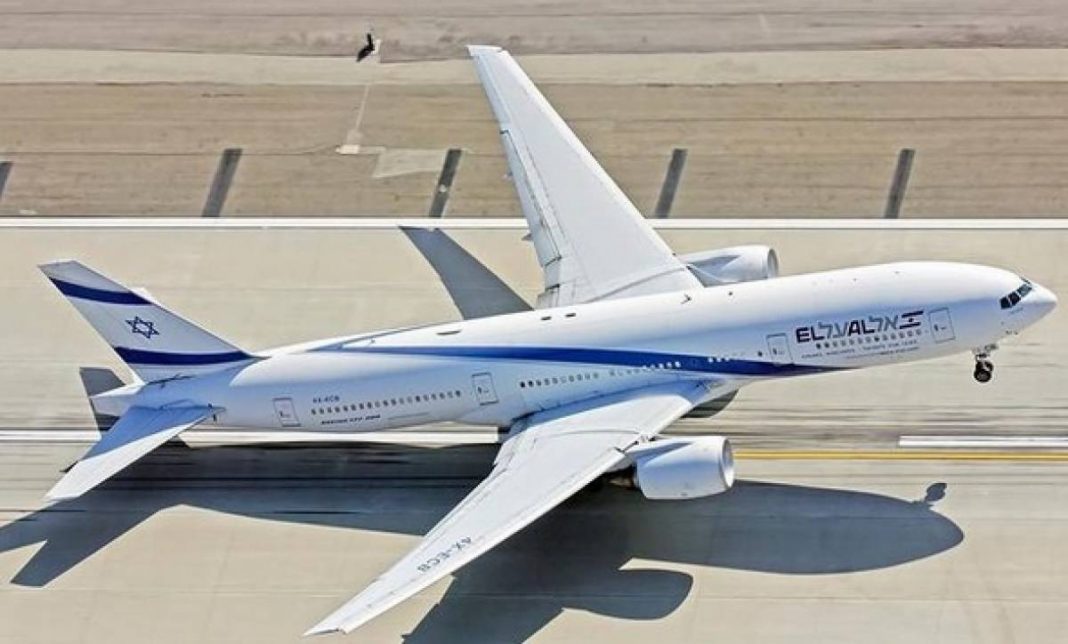 West News Wire: According to President Joe Biden, Saudi Arabia’s decision to allow all air carriers to fly over its airspace will increase stability in the Middle East by better integrating Israel with its neighbors.

On Friday, as he started the second leg of his trip to the Middle East, Biden declared, “Today, I will be the first president of the United States to fly from Israel to Jeddah, Saudi Arabia.” As we commemorate this significant occasion, Saudi Arabia’s decision may spur further Israeli integration into the region, including with Saudi Arabia.

Biden said Riyadh’s historic move marks an “important step toward building a more integrated and stable Middle East region.” He added, “While this opening has long been discussed, now, thanks to months of steady diplomacy between my administration and Saudi Arabia, it is finally a reality.”

The Saudi General Authority of Civil Aviation (GACA) revealed the new policy late on Thursday, saying it reflected the kingdom’s “keenness” to fulfill its obligations under a 1944 international pact calling for non-discrimination in civil aviation. The decision will also further Saudi Arabia’s efforts to consolidate its position as a global air hub connecting three continents.

Having to bypass the airspace of a country spanning 830,000 square miles has inflated flight times and fuel consumption for Israeli flights toward such Asian destinations as China and India. The new policy is expected to cut hours off the travel times for some routes and will enable Israeli Muslims to catch direct charter flights for the Hajj pilgrimage to Mecca.