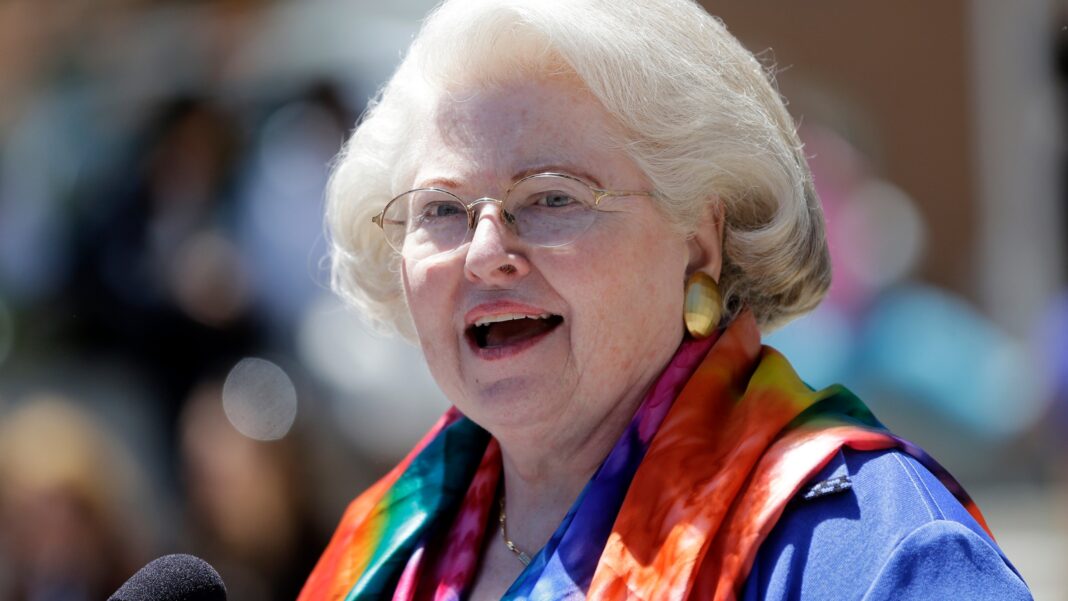 West News Wire: A lawyer who won a major court lawsuit to make abortions legal across the United States as a 26-year-old has died. She was 76 years old at the time.

Susan Hays, a former student and coworker of Sarah Weddington, claimed she died in her sleep early on Boxing Day morning at her home in Austin.

Ms Hays stated that she had been in poor health for some time and that the cause of her death was not immediately known.

Ms. Weddington was raised as a minister’s daughter in Abilene, Texas, and went to law school at the University of Texas.

She and a former classmate, Linda Coffee, filed a class-action lawsuit on behalf of a pregnant woman challenging a state statute that mainly prohibited abortions a few years after graduation.

The case of “Jane Roe,” Norma McCorvey’s real name, was taken against Dallas County District Attorney Henry Wade and went all the way to the Supreme Court, which widely became known as Roe v Wade.

McCorvey became pregnant with her third child in 1969 and sought to have an abortion, but she lived in Texas where it was illegal except when necessary to save the mother’s life.

Ms Weddington argued the case – which focused on a pregnant woman’s choice to have an abortion without excessive government restriction – before the high court twice, in December 1971 and again in October 1972.

In 1973, at the age of 26, she successfully legalized abortion nationwide by a vote of seven to two.

She also ran for and became the first woman elected to the Texas House of Representatives from Austin and served three terms as a state legislator in the 1970s.

After that, she became general counsel of the US Department of Agriculture and later worked as an adviser on women’s issues to President Jimmy Carter.

Ms Weddington’s death comes as the Supreme Court is considering a case over Mississippi’s ban on abortions after 15 weeks of pregnancy that is widely considered to be the most serious challenge in years to the Roe decision.