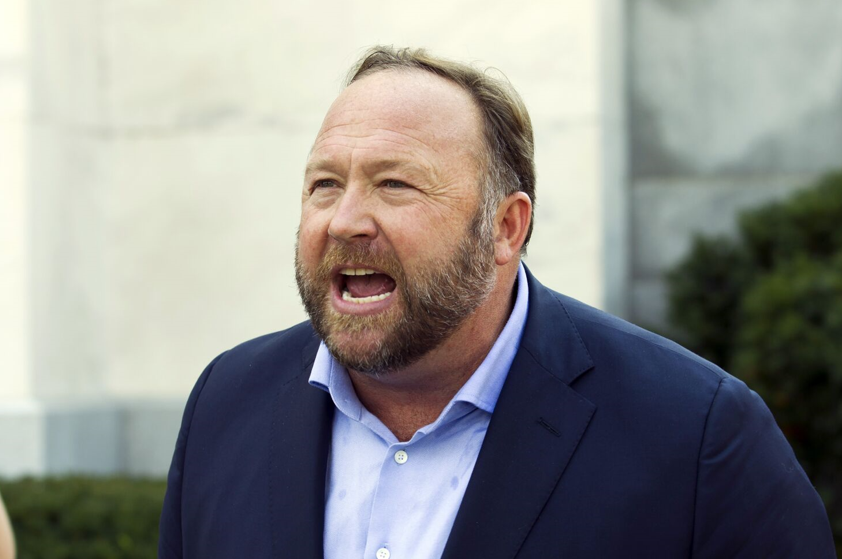 The clerk gave out the jury’s decision, which determined compensatory damages for both defamation and emotional anguish, as the plaintiffs sobbed in the spectator gallery.

Damages handed on Wednesday total $965 million, a significant increase over those in a previous Texas lawsuit. The lawsuit was decided in August, and he was forced to pay slightly under $50 million.

On Wednesday, the panel also decided to award legal fees and expenses.

Jones, who was on the air with his radio program as the verdict was read, told his listeners, “This must be what hell is like they just read out the damages, even though you don’t got the money.”

His attorney, Norm Pattis, told reporters they plan to appeal the decision.

“In more than 200 trials in the course of my career, I’ve never seen a trial like this,” he continued.

The plaintiffs, relatives of victims and an FBI agent who responded to the scene testified that they were tormented by Jones’ followers who believed his lies about the massacre. The families said they were harassed and threatened in the decade since the shooting.

One of the plaintiffs, Robbie Parker, whose 6-year-old daughter, Emilie, was killed in the Sandy Hook massacre, thanked his lawyers for helping him “fight and stand up to what had been happening to me for so long.”

Bill Sherlach, whose wife, Mary, was killed in the Sandy Hook shooting, warned “Alex Jones wannabes” that the trial and verdict “set a pretty high hurdle in terms of what the cost will be for them to enter into that realm of lies and deceit.”

“Nobody should ever have to endure the kind of harassment and persecution that Alex Jones caused, especially the families of those killed at Sandy Hook Elementary School,” he said in a statement. “A jury in Connecticut today sent a strong message that what he did to these families and a first responder was disgraceful.”

Jones testified he believed at the time that the shooting might have been staged, but he has since said he now believes it’s real. He declined to apologize to the families on the stand in this trial, saying he had already apologized enough.

A judge last year found Jones and Infowars’ parent company, Free Speech Systems, liable in the defamation lawsuit, with plaintiffs that include an FBI agent who responded to the scene and eight families of victims that Jones called actors.

The plaintiffs’ attorney had asked that Jones pay $550 million to a group of Sandy Hook parents, who claim the Infowars host spread lies about the mass shooting that killed 26 people, including 20 elementary school children.

The attorney, Chris Mattei, asked the six jurors to “think about the scale of the defamation,” citing as one example Jones’ claim the families, “faked their 6- or 7-year-old’s death.”

Pattis told jurors it was not their job to bankrupt Jones so he would stop broadcasting lies.