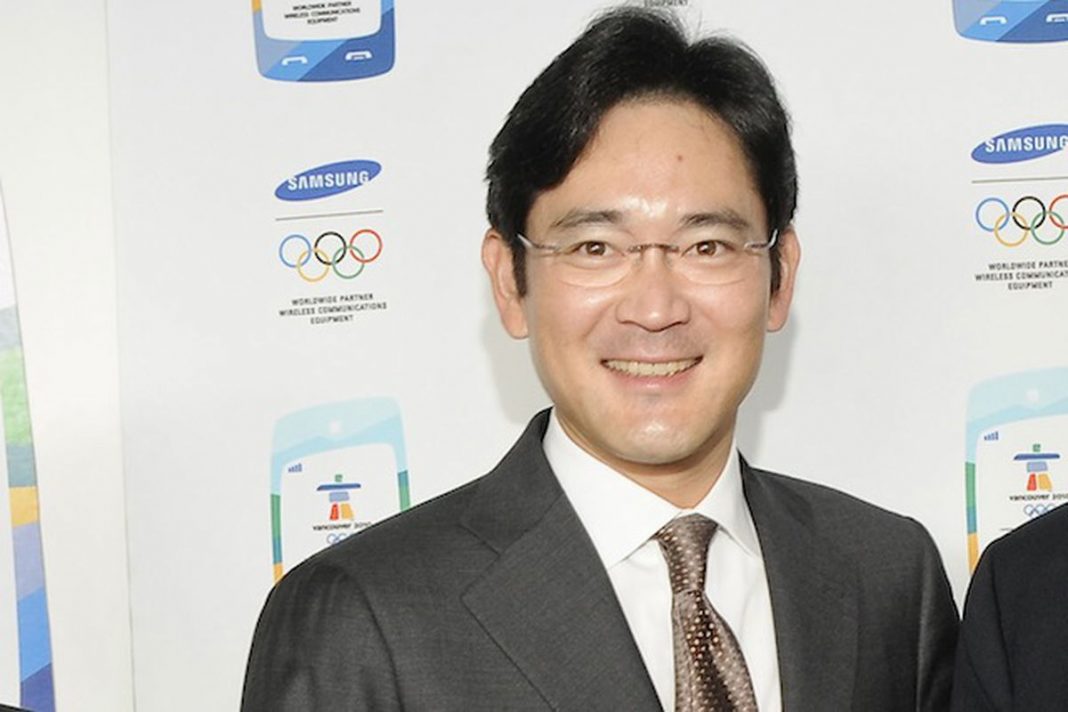 West News Wire: The third generation of the founding family will now formally govern South Korea’s most valuable corporation, Samsung Electronics, thanks to the appointment of Jay Y Lee as executive chairman.

The announcement on Thursday represents a position that Lee, 54, has maintained ever since his father, the late Lee Kun-hee, the chairman of the Samsung Group and the family patriarch, was hospitalized in 2014. Lee Sr. passed away in 2020.

Since 2012, Lee has served as vice chairman of Samsung Electronics, the gem in the crown of South Korea’s largest commercial empire.

In supporting the motion, the Board “stated the current unpredictable global economic environment and the pressing need for increased accountability and company stability,” according to a statement from Samsung.

Samsung reported a 31 percent drop in third-quarter profit on Thursday and said geopolitical uncertainties were likely to dampen demand until early 2023, as the global economic downturn slashed appetite for electronic devices.