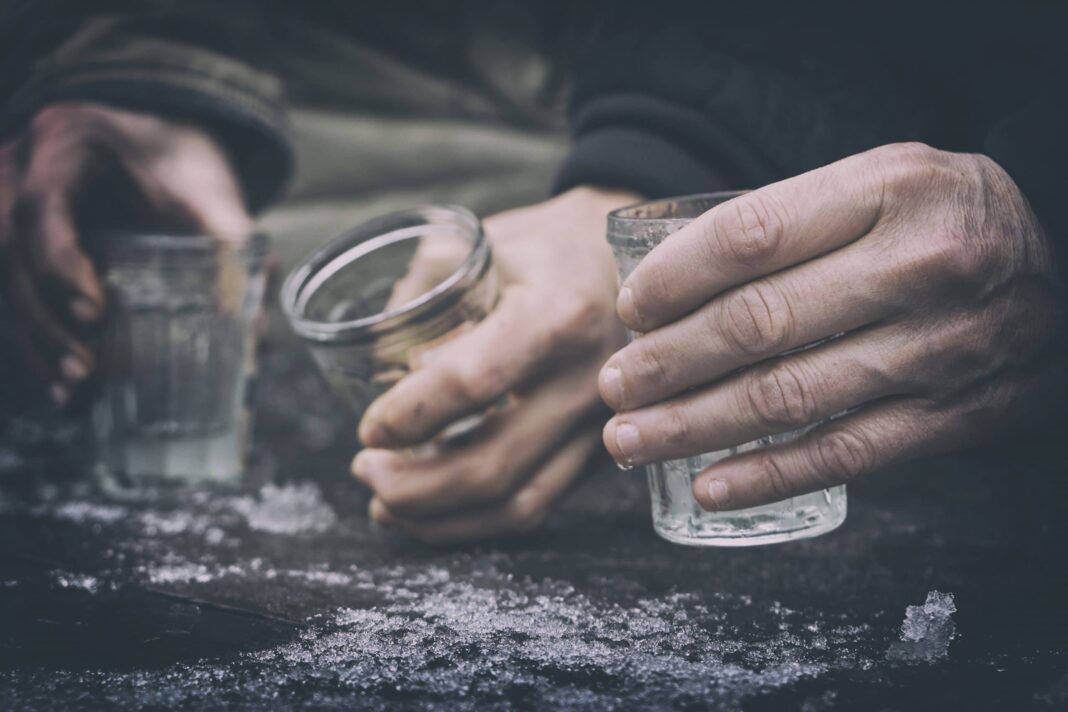 West News Wire: According to a recent survey, Russians are drinking less alcohol than they were two decades ago, increasing the population’s overall life expectancy.

Alcohol consumption in Russia has been progressively dropping since 2003, when a variety of control measures like as higher taxes and minimum unit pricing were implemented, according to the World Health Organization (WHO).

Mortality from all causes decreased within the same time period from 2003, with a particularly dramatic drop in deaths related to alcohol usage.

As a result, Russia now has the highest life expectancy in the world, at 68 years for males and 78 years for women.

Carina Ferreira-Borges, the programme manager for alcohol and illicit drugs at WHO Europe, said she hoped Russia’s example would prompt other countries in Europe to follow suit with stricter regulations on alcohol.

“The dramatic decline in consumption of homemade, smuggled or illegally produced alcohol in the Russian Federation is attributable to the government’s adoption of evidence based alcohol control policies,” she said.

“These results show that measures such as the introduction of monitoring systems, price increases and limited alcohol availability work to save lives and health system costs.

“I trust that other countries in Europe will adopt similar policies to protect people’s health.”

The report says the reduction in alcohol consumption could also bring other social benefits.

It could help achieve the aim of reducing premature deaths from non-communicable diseases by 33% by 2030,” he said.