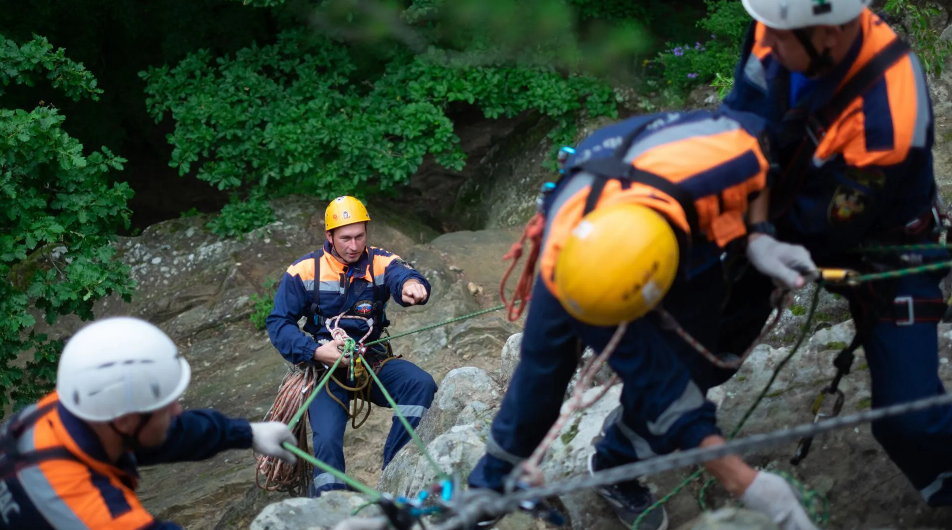 West News Wire: Akhmed Zhiletezhev, a Russian freestyle wrestler, died at the age of 19 after falling to his death while trying to climb a mountain in the isolated Kabardino-Balkaria Republic in the North Caucasus.

The Emergencies Ministry announced on Monday that Zhiletezhev had passed away following reports that the body of a man who had fallen into a gorge on Mount Buka-Bashi had been discovered.

In the under-21 age group, Zhiletezhev was a bright young wrestler who took home the bronze medal in the 70 kg division at the Russian Championships.

According to a statement sent to TASS, the disaster happened in the Elbrus region, where the Russian junior freestyle wrestling team was holding a training camp. He unfortunately died tumbling from the mountain.

Zhiletezhev, who hailed from Argudan but competed for St. Petersburg, was climbing as part of an unregistered group alongside two other members of the training camp, according to reports.

The North Caucasus region where Zhiletezhev died is home to Europe’s highest peak, Mount Elbrus. TASS said the group of wrestlers were at an altitude of 2,500 meters (8,200ft) when Zhiletezhev fell.

The head of the Russian Wrestling Federation, Mikhail Mamiashvili, said on Monday that two other junior wrestlers had been rescued, although their names were not released.

“Thanks to the heroic efforts of the rescuers of the Emergencies Ministry, the guys were saved, they did the impossible, they gave them a second life, huge words of gratitude,” said Mamiashvili.

The Russian wrestling official offered his condolences to Zhiletezhev’s family and said the circumstances surrounding his death would be investigated.

“We fully share the bitterness of the loss of a very young and talented person,” Mamiashvili said.

“As for the circumstances of the incident, there are very serious questions. We will conduct our own investigation into what happened.”