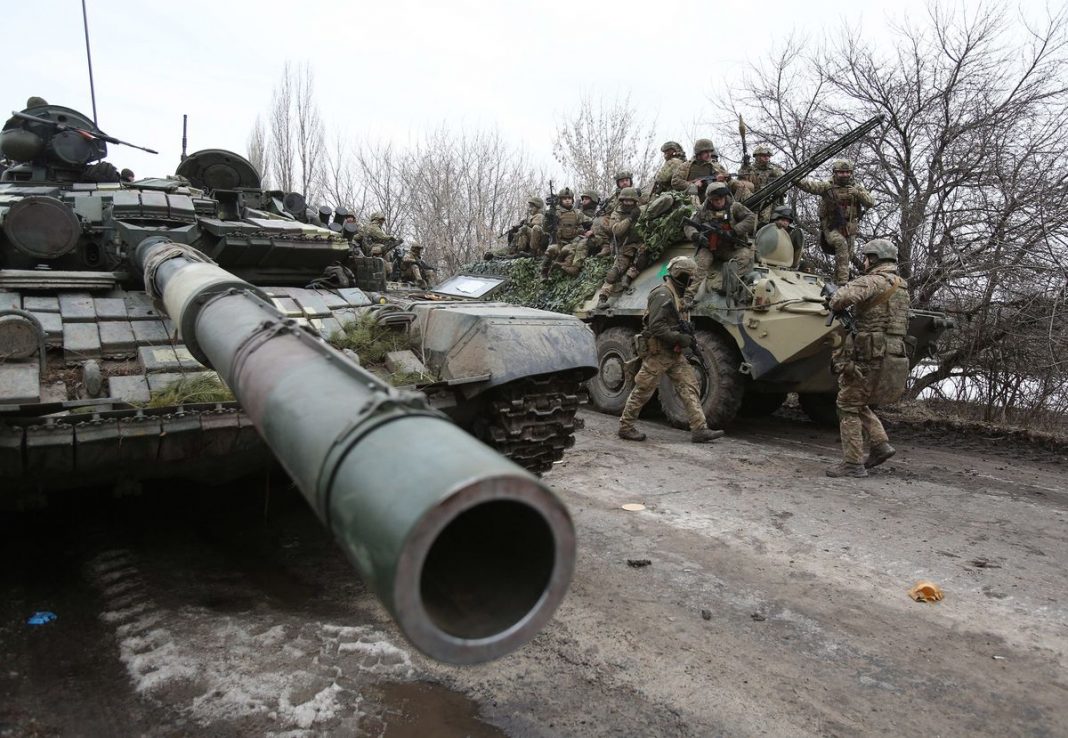 Between the start of the battle last Wednesday and Sunday night, CNN, Fox, and MSNBC averaged 6.4 million viewers in prime time. According to Nielsen, this is up from their January average of 4 million.

Fox averaged 2.32 million viewers for the whole day between Wednesday and Sunday, up 64% from the calmer news month of January. CNN’s audience increased by 178 percent from 633,000 in January to 1.75 million last week. MSNBC’s war coverage drew 980,000 viewers, up 51% from January.

Those numbers match a trend: CNN tends to have the most dramatic increases during big news events while its rivals, more focused on political talk, are steadier in the quiet periods.

In entertainment, the venerable series “Law & Order” returned last week, with 5.8 million people watching the debut of its revival last Thursday. That along with the “Chicago Fire” and its spinoffs gave the prolific producer Dick Wolf four series in Nielsen’s top 12.

CBS won the week in prime time, averaging 4.5 million viewers. ABC had 3.5 million, NBC had 3.4 million, Fox had 2 million, Univision had 1.7 million, Ion Television had 1.1 million and Telemundo had 1 million.

Fox News Channel led the cable networks with an average of 3.17 million viewers in prime time. CNN had 1.5 million, MSNBC had 1.39 million, ESPN had 1.15 million and HGTV had 1.1 million.