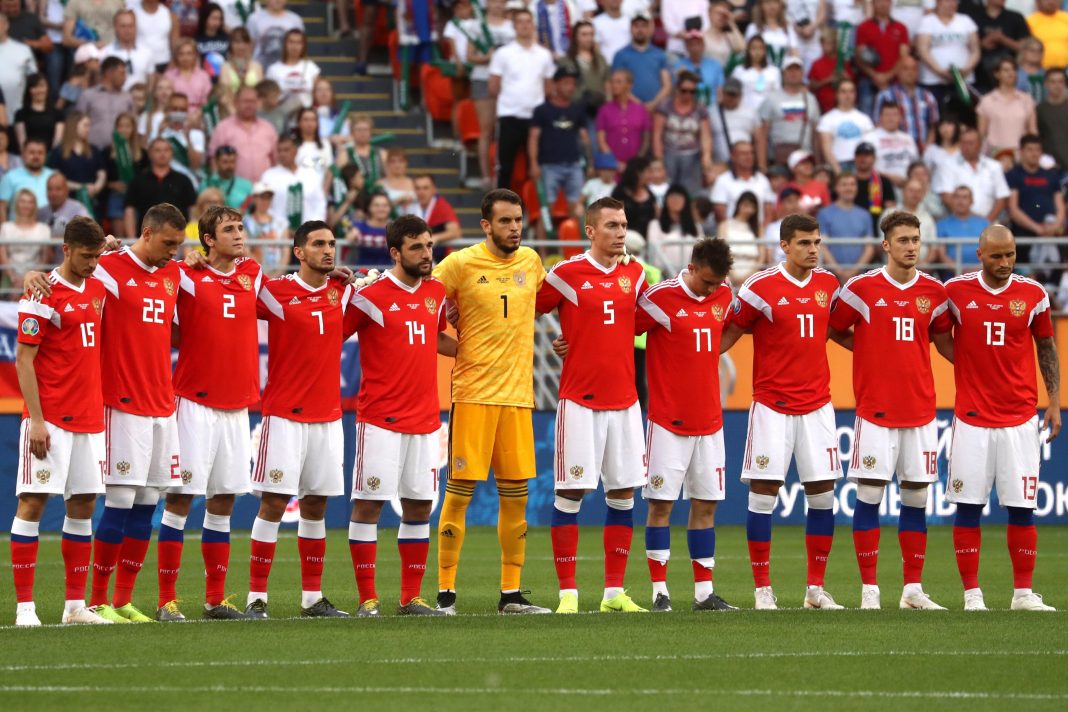 West News Wire: The Football Union of Russia (FUR) has abandoned its case against FIFA, the Polish, Swedish, and Czech Republic Football Associations, according to the Court of Arbitration for Sport (CAS).

Following Russia’s invasion of Ukraine, FIFA and UEFA agreed that all Russian teams, whether national or club, would be barred from competing in their respective championships until further notice.

On March 24, Russia was scheduled to meet Poland in a World Cup qualifying playoff, but FIFA announced that Poland would be given a bye to the final of their path in the playoffs, where they would face either Sweden or the Czech Republic.

FIFA suspends members all the time. Just last week, they suspended Kenya and Zimbabwe for government inference. Last year, it was Chad and Pakistan for the same reasons.

Sport’s highest court said in a statement the procedure would be terminated shortly. It added a panel of arbitrators was currently being constituted and no procedural calendar had been established yet.

Russia, which calls its actions in Ukraine a “special military operation”, has also filed appeals seeking annulment of its bans from international gymnastics, rugby, rowing, and skating, CAS said.

Last month, Russia’s hopes of competing at the men’s 2022 World Cup in Qatar were effectively ended after CAS rejected a request from the FUR to freeze FIFA’s suspension while their appeal was being heard.

Several national football associations announced they would not play against Russia in the wake of its invasion of Ukraine, including those of Poland, Sweden and the Czech Republic.

Poland went on to beat Sweden in their playoff match to qualify for the World Cup finals, which begin in November.

Court of Arbitration for Sport (CAS) had also upheld UEFA’s ban on Russian teams taking part in its competitions for the duration of its proceedings.