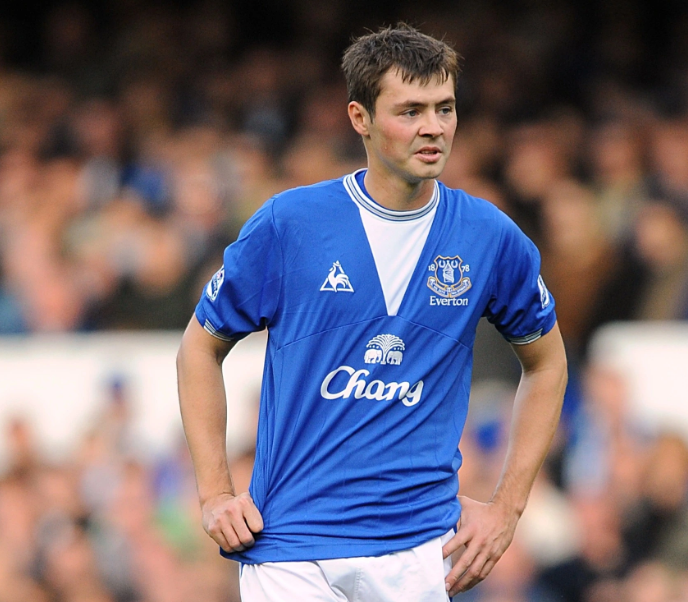 West News Wire: According to his father, former Russian international footballer Diniyar Bilyaletdinov, who led his country to the 2008 European Championship semifinals, has received a summons as part of his nation’s partial mobilization.

Throughout his playing career, which includes stops at the Russian clubs Spartak Moscow and Lokomotiv Moscow as well as the English Premier League squad Everton, 37-year-old Bilyaletdinov earned 46 caps for his nation.

Diniyar actually got a summons. It’s difficult to discuss emotions since, although he completed military service, it was focused on athletics and not in the army, Rinat Bilyaletdinov told RIA Novosti.

This happened 19 years ago. He did take the oath, but his service was focused on athletics.

“The law still says to call people up to 35 years old, and he is 37, so there is some kind of inconsistency.

“Now we will find out whether this is correct or it was sent too early…,” added the former football star’s father.

“If there was a general mobilization, then there would be no need to ask questions.

“But at the moment, the president has established a partial mobilization, so everything should be in accordance with the law.”

After retiring from professional football in 2018, attacking midfielder Bilyaletdinov began a coaching career and is currently among the staff at FC Rodina-2, who play in Russia’s Second League.

Russian President Vladimir Putin announced a partial mobilization last week, which is intended to recruit 300,000 reservists across the country.

The step is aimed at helping to control Russian-held areas and the 1,000-kilometer contact line with Ukrainian forces.