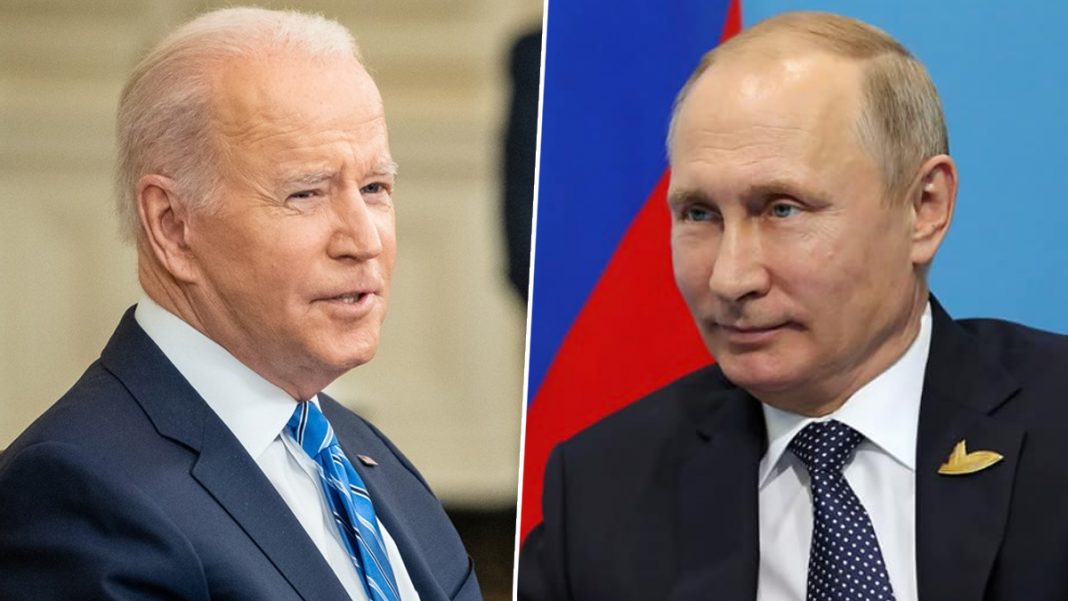 West News Wire: The Russian embassy in the US has cautioned that Washington’s actions on the international stage could result in a direct battle between the nuclear powers.

The embassy sent a statement on its Telegram channel that read, “Today, the United States continues to behave with no regard to other countries’ security and interests, which adds to an increase in nuclear hazards.”

In the context of the Ukrainian conflict, “[US] attempts to further engage in a hybrid confrontation with Russia are fraught with unanticipated escalation and a direct military collision of nuclear powers.”

The embassy observed that Washington recently withdrew from two significant arms control agreements, the 1992 Treaty on Open Skies and the 1987 Intermediate Range Nuclear Forces Treaty, which allowed for surveillance flights over each other’s territories.

The embassy urged the US to “take a closer look at its own nuclear policy instead of making unfounded accusations against the countries whose worldviews do not coincide with the American ones.”

“Our country faithfully fulfills its obligations as a nuclear-weapon state and makes every effort to reduce nuclear risks,” the diplomats said.

The statement comes after the US accused Moscow of using the Zaporozhye nuclear power plant in southern Ukraine as cover for its soldiers. The plant, the largest in Europe, was seized by Russian troops during the early stages of Moscow’s military operation in Ukraine, which was launched in late February. It continues to operate with Ukrainian personnel under Russian control.

US Secretary of State Antony Blinken called Russia’s action at the facility “the height of irresponsibility.” Russia and Ukraine, meanwhile, have been accusing each other of shelling the plant. According to Moscow, artillery fire by Ukrainians forces caused several fires and partial power outages this month.