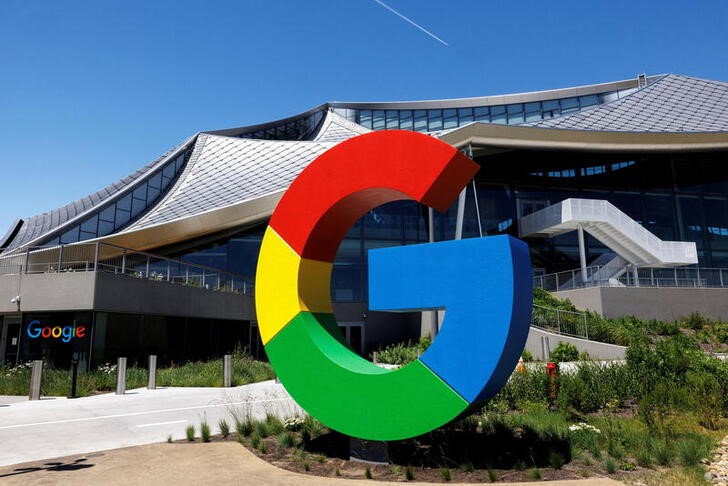 According to Reuters, the Tagansky District Court in Moscow imposed the fine for what it described as Google’s repeated failure to store personal data of Russian users in databases on Russian territory.

Following Kiev’s failure to implement the terms of the Minsk agreements and Moscow’s recognition of the breakaway regions of Donetsk and Luhansk, the American company relocated some employees out of Russia in late February.

At the time, Russian President Vladimir Putin announced one objective of the Russian campaign in neighboring Ukraine was what he described as a “special military operation” to “de-Nazify” Ukraine.

Anton Gorelkin, deputy head of the State Duma committee on information policy, said Google was may not meet the same fate yet.

“Blocking is an extreme measure and YouTube and Google have not crossed this line of reasonableness, but they are involved in the information war against Russia,” Gorelkin told reporters at the St Petersburg International Economic Forum.

The court also fined 1.5 million roubles photo-sharing application LikeMe. Google’s ability to pay could be hampered as its Russian subsidiary announced plans to file for bankruptcy in May after authorities seized its bank account.

Gorelkin said the US company could not be a global leader without operations in China and pointed to Yandex (YNDX.O), often referred to as Russia’s answer to Google, as a viable competitor.

“I am certain that Google will stay in Russia if it does not cross the line,” he said.