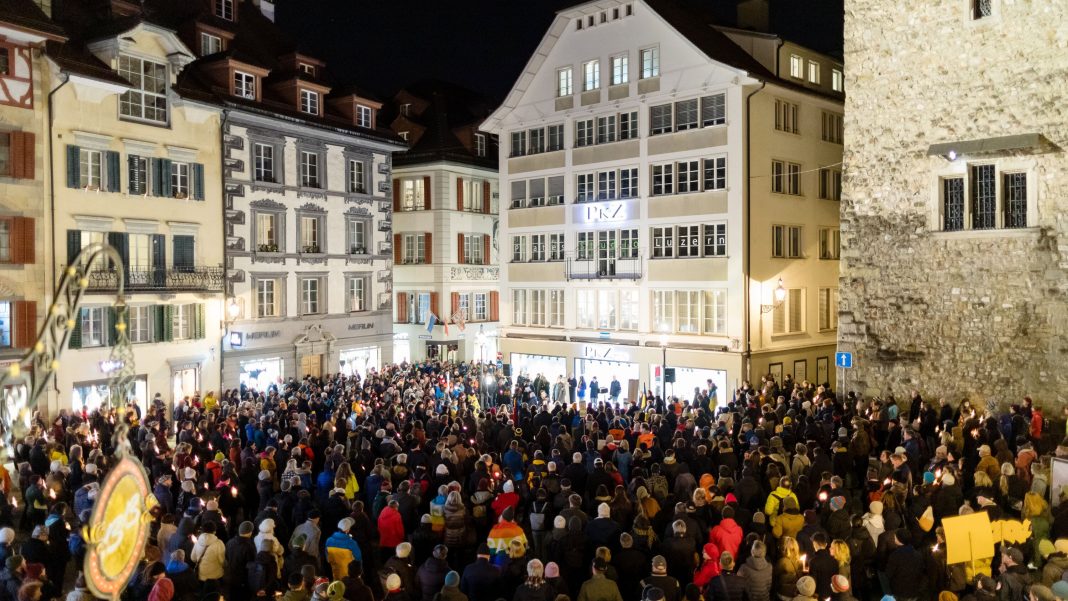 Middlemen who help match Russian producers with buyers worldwide have long called Switzerland home. A migration to the Persian Gulf emirate is being caused by the tightening of sanctions right now.

The three biggest oil producers in Russia are currently evaluating Dubai for trading purposes, and a number of other businesses have already moved there. After Switzerland complied with export bans imposed by the European Union on goods coming from Russia, some sort of exodus seems inevitable.

“The trade will go on,” said Wouter Jacobs, director of the Erasmus Commodity & Trade Center at Erasmus University in Rotterdam. “Middle Eastern and Eastern jurisdictions will gain in importance relative to the rather euro-centric situation of the commodities business up to now.”

Progressively restrictive sanctions have made trading difficult for Russia’s state-owned firms, including those transporting the country’s commodities. Unofficial self-sanctioning has also been an issue banks have pulled credit lines crucial for financing deals, while shipping companies and insurers are also cutting off their services.

That’s created an opening for Dubai, which has steered clear of imposing sanctions on Russian individuals and entities intensifying the competition Switzerland already faces as a nerve center of global commodities trading.

While Switzerland claims neutrality and won’t allow its weapons to be taken to the conflict zone, it has followed the EU in imposing increasingly stringent restrictions on some commodities, banks and individuals deemed close to the Kremlin.

By the end of 2022, the EU will have restrictions in place banning the insurance and financing of transporting Russian oil to countries outside of the bloc and Switzerland has said it will do likewise.