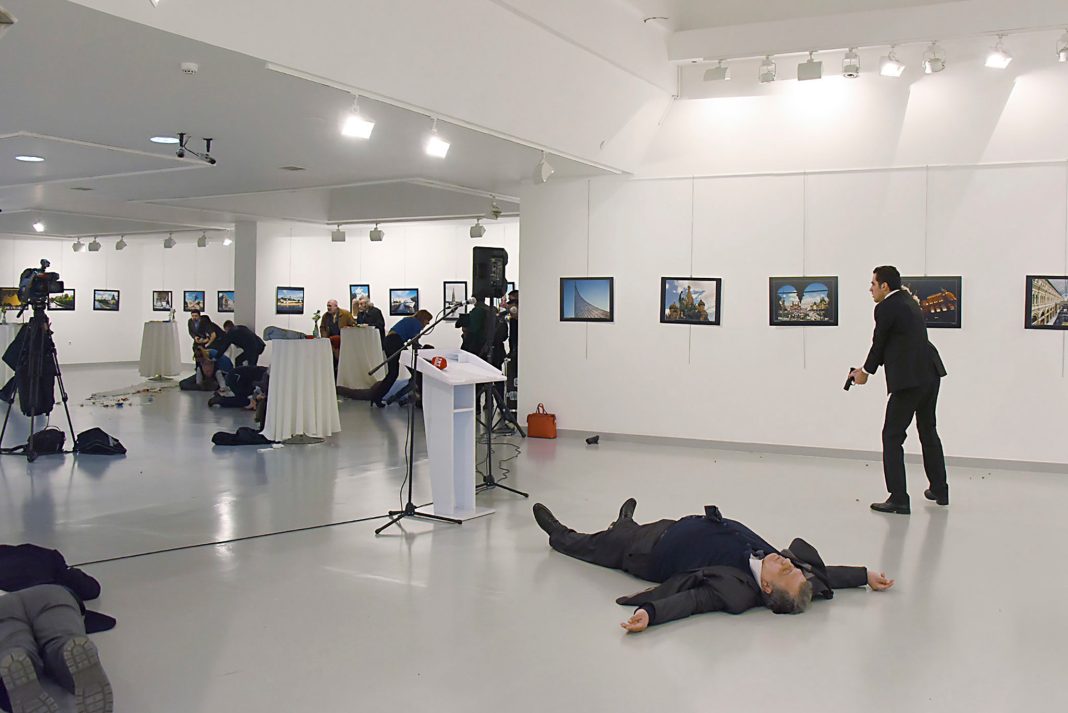 West News Wire: The Russian embassy in Bangui acknowledged to Russian media that a senior member of the Russian diplomatic mission in the Central African Republic (CAR) was hospitalized following a suspected parcel bomb explosion.

The representative was identified as Dmitry Sytyy, chairman of the regional “Russian House,” a collection of cultural institutions run by the Foreign Ministry.

An organization of Russian officers, which says it trains government forces in the African nation’s armed forces, was the first to report the story. It claimed that Sytyy was holding a parcel bomb when it exploded, labeling the incident as a terrorist strike. Sytyy was then taken to the hospital. The group asserted that because of Russia’s ties to the administration of CAR, Sytyy received threats against him and his family.

The embassy said the incident occurred outside of the Russian diplomatic compound, at the diplomat’s home. Sytyy’s condition was described as non-life-threatening, although he apparently suffered from concussion.

The nation has been suffering from turbulence for years. The Russian embassy has advised citizens against visiting the country, including the capital, since 2020. Moscow has reportedly helped the CAR government secure the services of private Russian military instructors.

The Officers’ Union for International Security, which broke the news about Sytyy, is involved in the training of CAR troops, according to its leadership.

France, the former colonial power that ruled over the region till the 1960s, has been highly critical of Russia’s growing influence in Africa. Last month, French President Emmanuel Macron accused Moscow of “predatory” ambitions in parts of the continent, which Paris has long viewed as an area of strategic interest.

On Thursday, the French Defense Ministry reported the withdrawal of the remaining 130 soldiers, who were part of the MISLOG mission in CAR. Their former camp was formally handed over to local authorities on Tuesday, the ministry said.