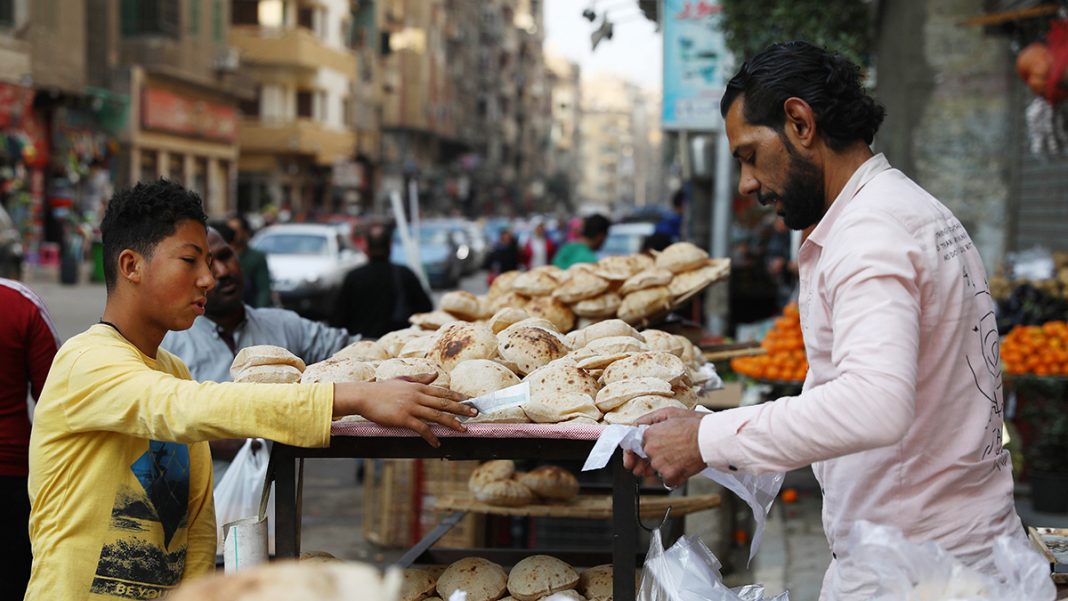 Talks about restarting direct flights between the two nations were also moving forward, according to Nassar, though any proposed routes would have to pass tight criteria due to Western sanctions against Russian airlines and related restrictions on adjacent airspace.

The aid shipment is distinct from another one the Russian ambassador to Lebanon, Alexander Rudakov, claimed Moscow had given the go-ahead to send to Lebanon. Through the end of 2022, that plan would provide 40,000 tons of wheat each month, but it has only received “preliminary approval” from Lebanon.

US ambassador Dorothy Shea last month sought to one-up Russia and other countries like China and Iran that have offered to help Beirut with its multilayered economic crisis, instead offering a $29.5-million donation from USAID.

While Lebanon previously imported about two thirds of its wheat from Ukraine, the war has seen a sizable portion of that country’s grain exports rerouted to Europe as barter for foreign aid dollars Kiev can never hope to repay. Even before the conflict escalated in February, over 2.2 million Lebanese were facing hunger, by some estimates.

PM Mikati urged the UN to provide food aid in March, pointing to a constellation of crises, including an economic collapse that reduced the Lebanese currency to a tenth of its pre-2019 value, the explosion of Beirut’s main grain storage facility in 2020, and the presence of millions of Syrian and Palestinian refugees. Even if importers are able to find substitutes for the Ukrainian grain no longer bound for Beirut, many Lebanese won’t be able to afford them, trade syndicate president Hani Bohsali told UPI in March.

Negotiations with the International Monetary Fund to unlock a promised $3 billion in aid remain “ongoing,” according to Nassar, who said he expected the replacement of Mikati’s caretaker government with permanent leadership would bring “confidence” to the talks. The IMF is reportedly frustrated with Hezbollah and other political factions holding out hope that offshore oil and gas fields could be the country’s financial salvation and is calling instead for the imposition of a standard debt repayment plan, fueled by the usual slate of austerity measures.