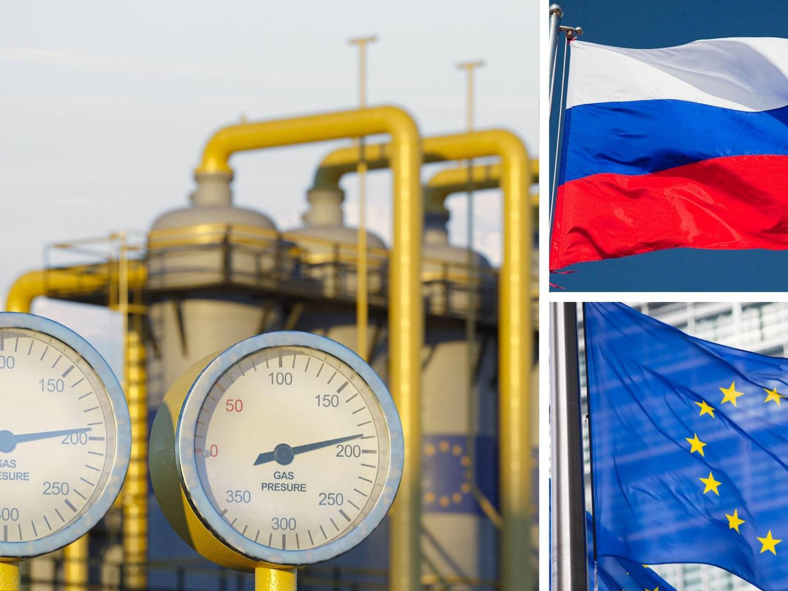 West News Wire: According to the Kremlin, if sanctions are lifted, gas shipments through Nord Stream 1 to Europe will restart.

The Kremlin’s remarks, which connected gas shipments to sanctions, were its toughest to date.

Gazprom stopped all gas flow via the important pipeline on Friday due to technical difficulties.

The Kremlin made its scathing remarks on Monday over the interruption of Russia’s natural gas supply to Europe via the crucial Nord Stream 1 pipeline, stating that supplies would not resume until the “collective West” lifted sanctions against Moscow.

According to Dmitry Peskov, a spokesman for the Kremlin, “problems with gas delivery emerged because of the sanctions placed on our nation by Western powers, especially Germany and Britain,” Reuters reported on Monday.

“We see incessant attempts to shift responsibility and blame onto us. We categorically reject this and insist that the collective West in this case, the EU, Canada, the UK is to blame for the fact that the situation has reached the point where it is now,” Peskov added, per Reuters.

Peskov added that Nord Stream 1 would “definitely” resume its supply to Europe if sanctions are eased, according to the outlet.

Before turning off its supply completely last Friday, Russian state gas giant Gazprom had already been slowing natural-gas flows via the Nord Stream 1 for a few months. The company and the Kremlin have consistently insisted that the slowing of gas flows was due to technical reasons.

The complete halt at Nord Stream 1 sent the benchmark Dutch natural-gas futures surging by as much as 36% in just one day on Monday.

Russia supplies about 40% of Europe’s natural gas, most of which is transported via pipelines. In 2021, Russia exported about 155 billion cubic meters of the fuel to Europe more than one-third of which came from the Nord Stream 1 pipeline, according to Reuters.

After the Nord Stream 1’s shutdown, just two networks carrying natural gas to Europe remain: one flows through Ukraine although supply has been slowed due to the war there and the TurkStream pipeline that runs from Russia to Turkey, which is operating normally.

“The market will now likely become increasingly nervous about flows via Ukraine as well as TurkStream,” wrote Warren Patterson, the commodities strategy head at ING Bank on Monday.