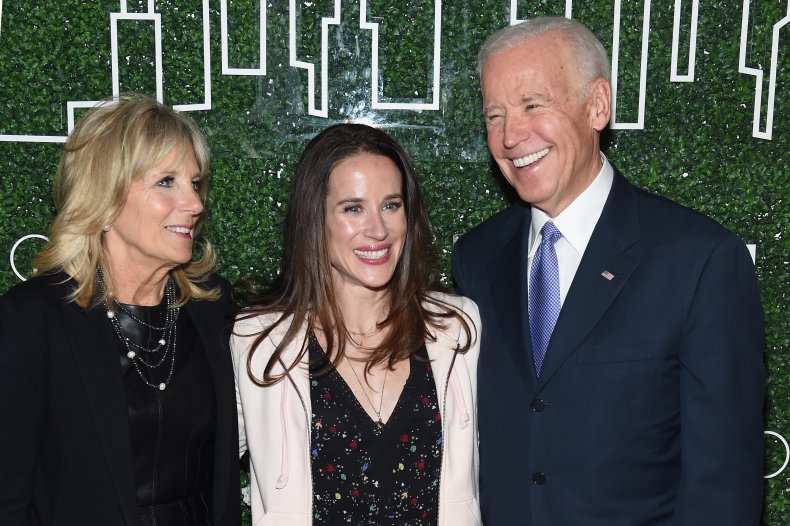 West News Wire: The wife and daughter of President Joe Biden have been placed under travel restrictions by Russia in response to Washington’s escalating sanctions against Moscow.

The names of 25 people, including Biden’s wife Jill and daughter Ashley, were added to the country’s “stop list,” according to the foreign ministry of Russia on Tuesday.

The list also included Mitch McConnell, Susan Collins, Ben Sasse, and Democrat Kirsten Gillibrand, members of the McFaul-Yermak group who were “responsible for the formation of the [US] Russophobic course of senators.”

Joe Biden had previously been placed on a blacklist along with his son Hunter, Vice President Kamala Harris, Secretary of State Antony Blinken, CIA Director William Burns, actor Morgan Freeman, and a number of US congressmen and journalists.

Meanwhile, in the wake of the war in Ukraine, the United States has been slapping a slew of unprecedented sanctions on Russia.

In this regard, the Treasury Department said on its website on Tuesday that the newest round of US sanctions was targeting the import of Russian gold as well as the Russian state-owned defense conglomerate Rostec and multiple banks, including the Bank of Moscow.

The US’ European NATO allies have followed suit and imposed their own sanctions against Russia over the conflict in Ukraine.

The supply of heavy weaponry to Kiev by the US and its NATO allies has exacerbated matters, further increasing tensions between Moscow and Washington.

Back then Putin said one of the goals of the special military operation was to “de-Nazify” Ukraine.