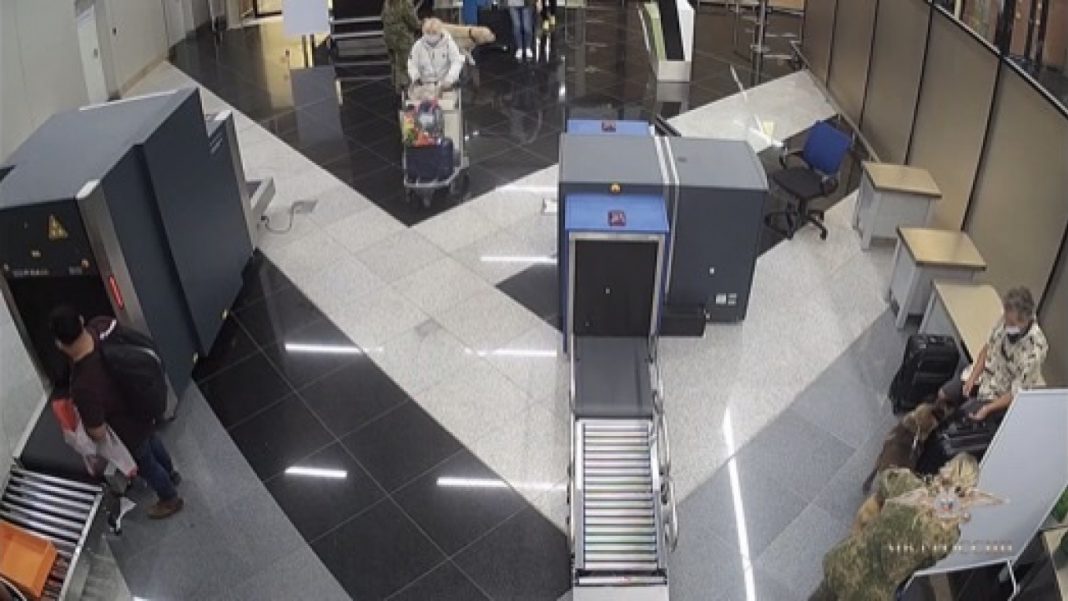 West News Wire: For “large-scale” cannabis smuggling and illegal storage of drugs without a commercial purpose, a Moscow court sentenced a former US embassy employee to 14 years in a maximum security facility.

Fogel is the most recent American to become embroiled in Russian legal proceedings. The sentence comes at a time when relations between Moscow and the West, particularly the United States, are strained following Moscow’s invasion of Ukraine.

According to Russian authorities, Fogel was detained by customs officers in August 2021 after arriving from New York with his wife at Moscow’s Sheremetyevo airport.

“During customs checks, the marijuana and hash oil were found in his luggage,” officials said, adding that the drugs were hidden in contact lens cases and e-cigarette cartridges.

At the time of his arrest, Fogel was working as a teacher in the Anglo-American School of Moscow but benefitted from diplomatic immunity until May 2021 due to his previous employment at the US embassy.

Russia has not made the use of cannabis legal for medicinal purposes.

In April, the United States exchanged former American marine Trevor Reed, sentenced by a Russian court to nine years in prison for violence, for a Russian pilot who had been in a US jail since 2010.

And US basketball star Brittney Griner is currently in pre-trial detention in a Russian jail for drug smuggling.

The Russian Federal Customs Service said in a statement at the time of the arrest in March that an inspection of her hand luggage “confirmed the presence of ‘vapes’ [and] a liquid with a specific smell”. It said an expert had determined that the liquid was the narcotic cannabis oil.

The US State Department has issued a “do not travel” advisory for Russia and urged all US citizens to depart immediately, citing factors including “the potential for harassment against US citizens by Russian government security officials” and “the embassy’s limited ability to assist” Americans in Russia.