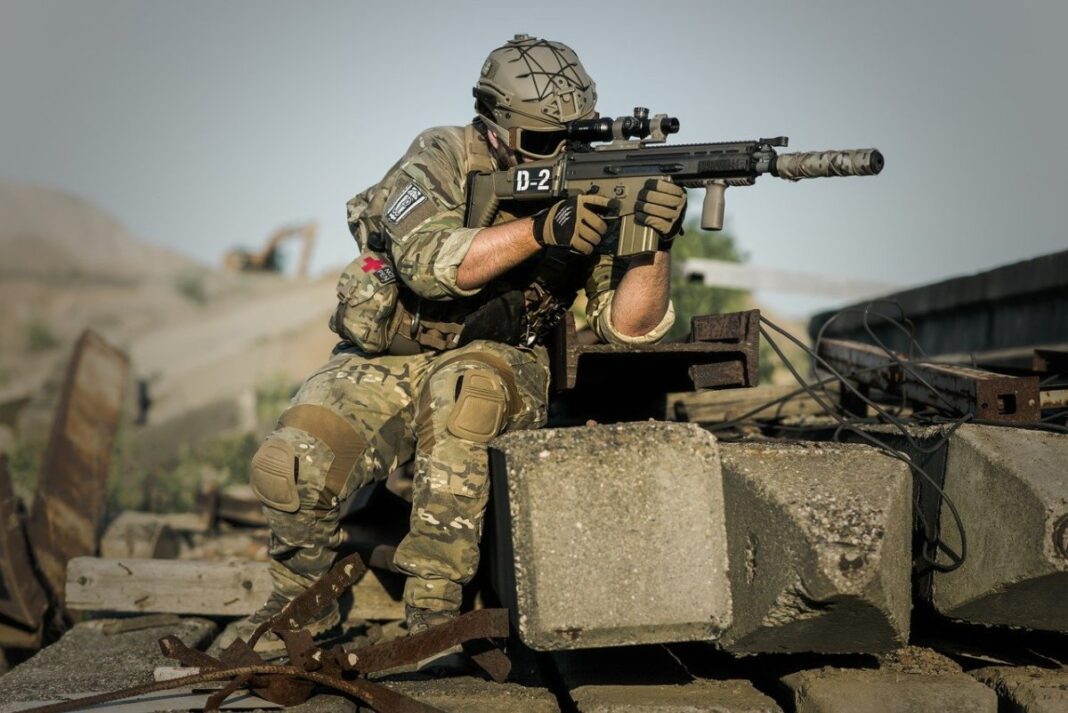 West News Wire: Despite NATO’s rejection of Russia’s proposal for an eastward expansion, Russia repeated its demand on Friday, despite a Russian army deployment near Ukraine.

Moscow’s demands for contractual guarantees that NATO will not embrace Ukraine or any other ex-Soviet country, or station its soldiers and weaponry there, were regarded by Lavrov as critical to the development of diplomatic attempts to de-escalate escalating tensions over Ukraine.

NATO’s deployments and drills on Russia’s borders, he warned, represent a security threat that must be addressed right away.

“We have run out of patience,” Lavrov said at a news conference. “The West has been driven by hubris and has exacerbated tensions in violation of its obligations and common sense.”

Amid the tensions, Ukraine sustained a massive cyberattack Friday, which hit websites of multiple government agencies.

This week’s negotiations in Geneva and a related NATO-Russia meeting in Brussels were held amid a significant Russian troop buildup near Ukraine that the West fears might be a prelude to an invasion.

Russia, which annexed Ukraine’s Crimean Peninsula in 2014, has denied having plans to attack its neighbor but warned the West that NATO’s expansion to Ukraine and other ex-Soviet nations is a “red line” that mustn’t be crossed.

Washington and its allies firmly rejected Moscow’s demand for security guarantees precluding NATO’s expansion, but Russia and the West agreed to leave the door open to possible further talks on arms control and confidence-building measures intended to reduce the potential for hostilities.

Lavrov said that those issues are secondary in respect to Moscow’s main demand for the non-expansion of NATO and the non-deployment of its weapons near the Russian territory, emphasizing that the Russian proposals represent a “package, not a menu.”

“They must understand that the key to everything is the guarantee that NATO will not expand eastward,” Lavrov said.

He countered the U.S. and NATO’s argument that Russia doesn’t have veto power to prevent other nations from joining the alliance by pointing to international agreements emphasizing that the security of some states mustn’t be achieved at the expense of others.

Russia’s top diplomat warned that “if our proposals are rejected, we will make a decision on how to ensure our security in a reliable way,” citing President Vladimir Putin’s warning that Moscow will take unspecified “military-technical measures” if the West stonewalls its demands.

Lavrov’s deputy, Sergei Ryabkov, who led the Russian delegation at the talks in Geneva, said Thursday that he would “neither confirm nor exclude” the possibility of Russia sending military assets to Cuba and Venezuela if the U.S. and its allies don’t curtail their military activities on Russia’s doorstep.

U.S. national security adviser Jake Sullivan dismissed the statements about a possible Russian deployment to Cuba and Venezuela as “bluster in the public commentary.”

The negotiations took place as an estimated 100,000 Russian troops with tanks and other heavy weapons are massed near Ukraine’s eastern border. The U.S. and its allies urged Russia to deescalate by pulling troops back to their permanent bases, but Moscow has rebuffed the demand, saying it’s free to deploy forces on its territory wherever it deems necessary.

Lavrov called the Western demand “absurd,” noting that “while they are demanding that we pull troops on our own territory back to their barracks, the U.S. and British troops are deployed to the Baltics.”

The Russian Defense Ministry said Friday that troops stationed in eastern Siberia and the far east region have been scrambled for movement across the country as part of snap drills to check their “readiness to perform their tasks after redeployment to a large distance.”

The ministry noted that “a special attention will be given to the assessment of the country’s transport infrastructure to ensure the movement of troops,” adding that the troops will conduct drills involving firing live ammunition after the redeployment.