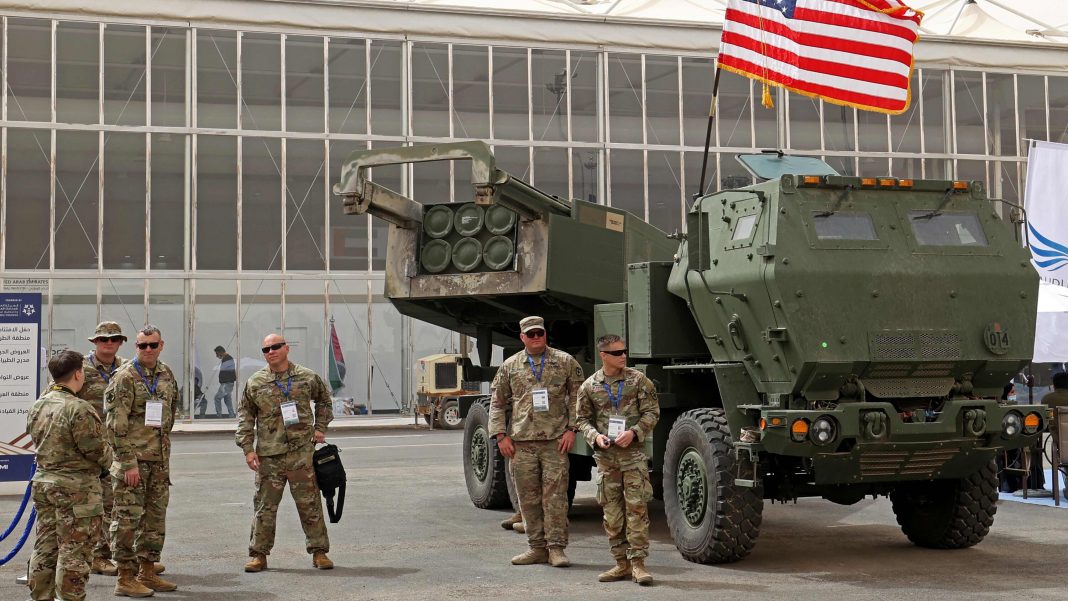 Advanced guided multiple launch rocket system (GMLRS) rockets, which are fired from high mobility artillery rocket system (HIMARS) launchers and can attack targets up to 80 kilometers (50 miles) distant, have been openly delivered to Ukraine by Washington.

Washington would be crossing a red line and directly joining the conflict if it decided to give Kyiv longer-range missiles, according to Zakharova.

According to US authorities, Ukraine has pledged not to attack Russia directly with US rockets.

Longer-range ATACMS tactical missiles, which have a range of up to 300km, can also be fired from HIMARS launchers (186 miles). On August 19, a top Ukrainian official refrained from commenting on whether Kyiv now had ATACMS.

There has been no full public explanation of an attack on August 9 that hit a Russian air base at Saky, around 200km (124 miles) from the nearest Ukrainian-controlled territory, on the Crimean Peninsula, which Moscow annexed in 2014 in a move not recognised by the international community.

Ukraine has requested and received large quantities of weapons from the US and other Western allies to help it resist the Russian armed forces that were sent into Ukraine in February.

Moscow says it sent troops to prevent Ukraine from being used as a platform for Western aggression and to defend Russian speakers. Kyiv and its Western allies dismiss these arguments as baseless pretexts for an imperial-style war of aggression.

Last month, the US announced $3bn in new military aid to Ukraine the single largest US aid package for Ukraine since Russia’s invasion. In total, it has committed approximately $10.6bn in security assistance to Ukraine since the beginning of resident Joe Biden’s administration in January 2021, according to the Reuters news agency.

White House national security spokesperson John Kirby told reporters on Wednesday that the Biden administration is likely to announce a fresh military aid package for Ukraine in the “coming days”.

Germany’s foreign minister is putting pressure on Chancellor Olaf Scholz to decide soon whether to supply Ukraine with advanced tanks which Kyiv has repeatedly asked for. But Berlin has so far rebuffed that request.