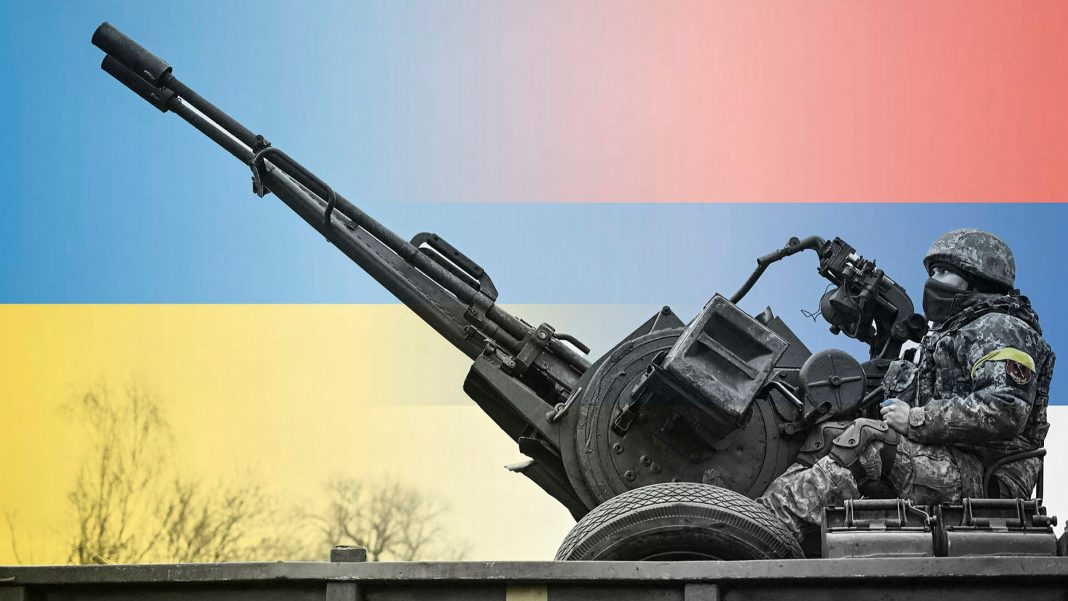 West News Wire: The Russian government has accused the United Kingdom of “provoking” Ukraine to launch an attack on Russian soil.

Should such assaults materialise, Russia’s defence ministry stated it was prepared to strike “decision-making centres” in Kyiv.

It went on to say that the presence of Western experts at such centres might not influence its choice to retaliate.

It comes after a UK defence minister stated that Ukraine’s use of UK-supplied armaments against Russian military targets was “not necessarily a concern.”

Ukrainian military strikes to disrupt supply lines, according to James Heappey, are a “legitimate” component of war, and Russian assertions that NATO is at odds with Russia are “nonsense.”

In a statement quoted by the Interfax news agency, the Russian defence ministry said: “We would like to stress that the direct provoking by London of the Kyiv regime into such activities [attacking Russian territory], should there be an attempt to realise them, will immediately lead to our proportional response.”

“The advisers from among the subjects of one of the Western countries that are located in Ukrainian decision-making centres in Kyiv will not necessarily be a problem when Russia decides to take retaliatory action,” the ministry said.

Russia has claimed Ukrainian forces have attacked targets within its territory, including an oil depot in Belgorod, but Ukraine has not confirmed any strikes.

Mr. Lavrov claimed the West was “pouring oil on the fire” by providing Ukraine with firepower, and repeated warnings that the conflict could lead to a third world war.