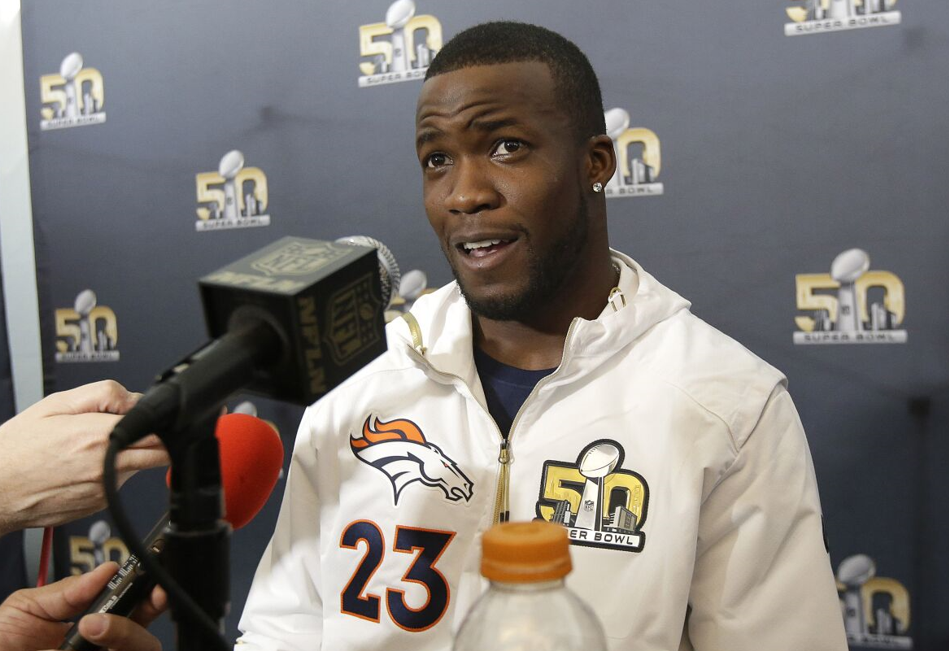 West News Wire: Running back Ronnie Hillman, a member of the Denver Broncos squad that won the Super Bowl 50, has passed away, according to a statement from his family. He was 31.

Hillman’s family announced on his Instagram account on Wednesday that he had been placed in hospice care after receiving a rare diagnosis of renal medullary carcinoma in August. Hours later, the family said that he passed away surrounded by loved ones.

On Thursday morning, the Broncos posted their sympathies on social media.

Hillman was selected by the Broncos in the third round of the 2012 draft following a stellar career at San Diego State. Over the course of his 56-game career, he rushed for 1,976 yards and 12 touchdowns, seeing time with both the Minnesota Vikings and the Chargers while they were in San Diego.

Hillman led the Broncos in rushing with 863 yards during the 2015 regular season. It was a season that culminated with the Broncos beating Cam Newton and Carolina Panthers 24-10 in Super Bowl 50 at Levi’s Stadium in Santa Clara, California. Hillman had five carries for no yards in the game.

In their statement, the Broncos described Hillman as “soft-spoken with a warm smile and quiet intensity.” They added he “grew into a dynamic player and well-respected teammate.”

Hillman rushed for 3,243 yards and 36 TDs in two seasons at San Diego State.

“Our deepest condolences go out to Ronnie’s family. Although I only got to coach him one season, I’ll remember him as a great teammate and hard worker,” San Diego State coach Brady Hoke said in a statement. “Ronnie always came to practice with a smile on this face and his passion for the game was contagious. He’ll always be an Aztec for life.”

Added athletic director John David Wicker: “Ronnie helped resurrect San Diego State football in his two seasons in 2010 and 2011 and has recently been around the program offering wisdom and insight.”

Hillman’s family explained in its initial post that his form of cancer affects “young African Americans with sickle cell trait. Unfortunately treatment has not been successful.”

Hours later, the family posted that he “quietly and peacefully transitioned today in the company of his family and close friends.”