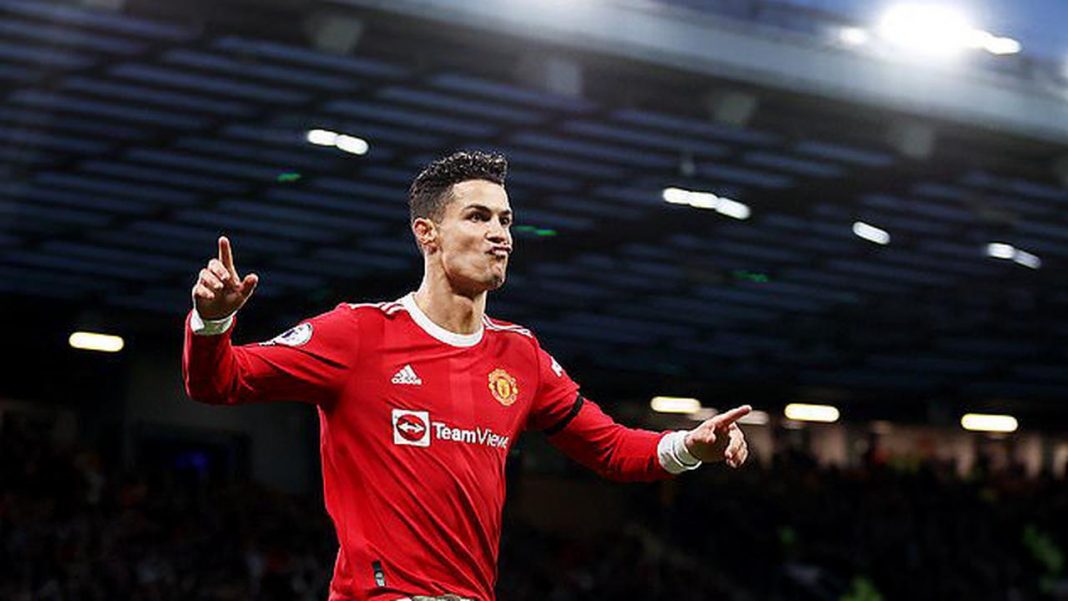 The all-time greatest goal scorer award in football is hotly debated, and FIFA does not have an official record. However, the world governing organization estimates that Austro-Czech Josef Bican scored 805 goals over a career that spanned 1931 to 1955.

Ronaldo equaled the mark with a spectacular shot from distance in the 12th minute at Old Trafford on Saturday.

The Portugal international then went past Bican with a tap in from Jadon Sancho’s neat pass to put United 2-1 in front before powerfully heading home his third to spark wild celebrations in the stands as United won 3-2.

It was the 59th hat-trick of Ronaldo’s career and his first for the Old Trafford side since 2008 following his return.

Ronaldo has won a number of public polls over the course of his career, being voted the greatest player of all time by the readers of Marca and Globo Esporte and then in the 2015 Usurv survey commissioned by the Press Association, the best player in the history of the Premier League.

Ronaldo’s goals have been scored for Sporting, United, Real Madrid, Juventus and the Portugal national team.

The Czech FA has said Bican’s total was actually 821 goals following a review of his statistics.

Brazilian strikers Pele and Romario each scored more than 1,000 goals during their careers, but those statistics include strikes in amateur, unofficial and friendly matches.