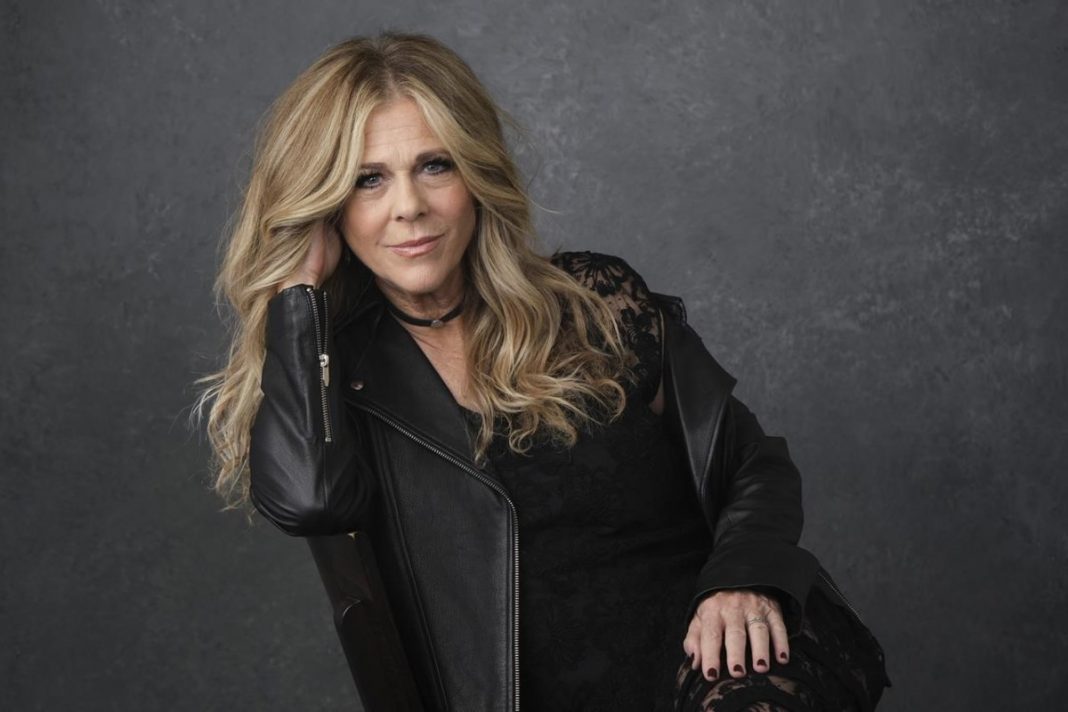 West News Wire: Rita Wilson, an actor and singer, and her Greek mother would get close while listening to music on the radio, especially singer-songwriters from the ’70s.

Wilson’s mother would converse with her about the lyrics and what the artist was trying to convey, occasionally introducing Wilson to new ways of understanding the lyrics.

According to Wilson, listening to songs from someone else’s perspective and them understanding them in a new manner is always a terrific way to hear a song. It also illustrates how powerful music is because we are all interpreting it in different ways.

She talked to The Associated Press about creating a conversation with her duet partners, working with artists who she loved and bridging her love of music and acting. Remarks have been edited for clarity and brevity.

Wilson addressed the news media. I adore the authors of these songs and the original performers who originally performed them. And I didn’t want to alter these songs too much because they are excellent as they are. I didn’t want to change the tempo or the melody. When I first heard them when I was younger, I had an emotional response that I wanted to maintain.

So I asked myself, “All right, what sets this apart and what makes it new?” And as I did, I began to consider my mother and those ties, as well as the possibility that perhaps people are conversing here and that a discussion might be possible.

So let’s call them the bag of tricks in the beginning, there were so many and we just threw in everything that we loved. My co-producer is Matt Rawlings, an amazing pianist, arranger, orchestrator. He’s an incredible musician. So we just put everything that we loved in there and as we started thinking about, all right, but what are these songs saying? Because some songs are just great songs, but is there really an opportunity for a duet here?”