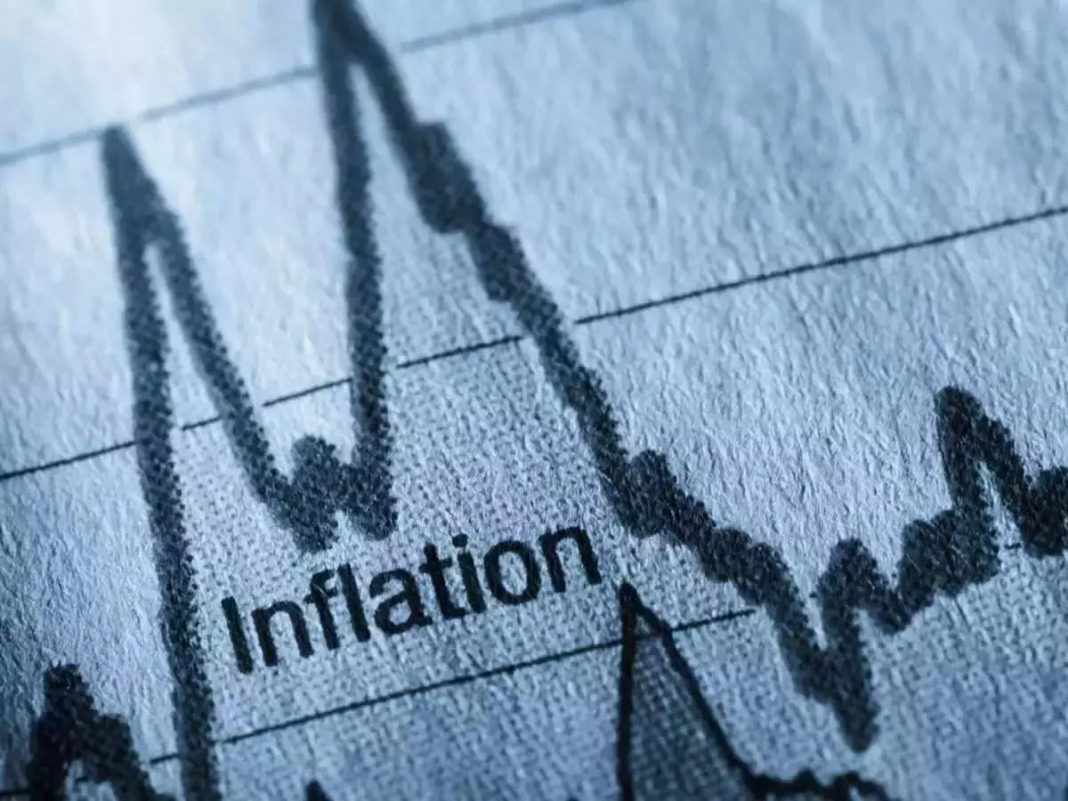 The Office for National Statistics (ONS) said on Thursday that the country’s gross domestic product (GDP) declined 0.1 percent in February due to a drop in car sales caused by supply-chain issues.

In the first three months of the year, the UK economy grew by 0.8 percent, somewhat less than the Bank of England’s prediction of 0.9 percent.

In the first quarter of this year, UK households are seeing the greatest compression on disposable income in decades.

According to a forecast by the central bank, inflation will surpass 10 percent by the end of the year, up from 7 percent in March, already more than three times its 2 percent target. Regulated energy tariffs are also expected to rise by around 40 percent more in October.

Experts say price pressure will probably mean the bank will raise interest rates further to curb inflation. But still, the major source of concern for Britain’s economy is the risk of recession.

“The economy had less momentum than we thought even before the full hit from the cost of living crisis has been felt,” Paul Dales, chief UK economist at Capital Economics said, adding that “the risk of recession has just risen.”

The pound sterling weakened against the dollar on Thursday while government bond yields shrunk to their lowest in nearly two months.

According to a prediction by the International Monetary Fund (IMF), the UK will witness the weakest growth and highest inflation among major advanced economies next year.

The fall in GDP would have been even greater if the rise in construction output had not compensated for it.

The country’s finance minister blames repercussions of the Ukraine war as well as other global issues for the current circumstances in the country.

The BoE has raised interest rates four times since December to tackle inflation pressures, and financial markets expect rates to rise to 2 percent by the end of this year from 1 percent now.