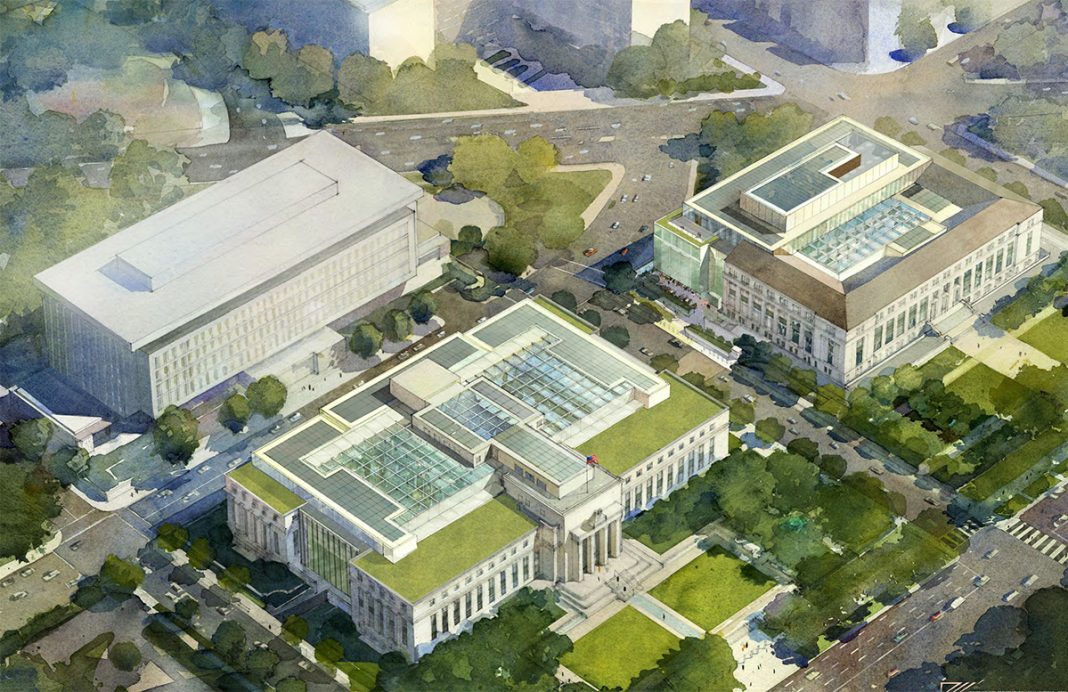 West News Wire: The Federal Reserve raised interest rates for the first time since 2018 on Wednesday, laying out an aggressive plan to push borrowing costs to restrictive levels next year, shifting its focus away from the coronavirus pandemic and toward the economic risks posed by excessive inflation and the Ukraine conflict.

The Federal Open Market Committee of the United States began tightening monetary policy by raising the target federal funds rate by a quarter-percentage point from its current near zero level, a move that will ripple through a number of other rates charged to consumers and companies.

Most policymakers now see the federal funds rate rising to a range between 1.75% and 2% by the end of 2022, the equivalent of a quarter-percentage-point rate increase at each of the Fed’s six remaining policy meetings this year. They project it will climb to 2.8% next year – above the 2.4% level that officials now feel would work to slow the economy.

Fed Chair Jerome Powell, speaking after the end of the latest two-day policy meeting, said the economy is strong enough to weather the rate hikes and maintain its current strong hiring and wage growth, and that the Fed needed to now focus on limiting the impact of price increases on American families.

Even with Wednesday’s actions, inflation is expected to remain above the Fed’s 2% target through 2024, and Powell said officials would not shy from raising rates more aggressively if they don’t see improvement.

“The way we’re thinking about this is that every meeting is a live meeting” for a rate hike, Powell said in a news conference, emphasizing that the Fed could add the equivalent of more rate increases by also paring its massive bond holdings. “We’re going to be looking at evolving conditions, and if we do conclude that it would be appropriate to move more quickly to remove accommodation, then we’ll do so.”

The economy may already be slowing for other reasons. Fed policymakers marked down their gross domestic product growth estimate for 2022 to 2.8%, from the 4% projected in December, as they began to analyze the new risks facing the global economy.

“That is just an early assessment of the effects of spillovers from the war in Eastern Europe, which will hit our economy through a number of channels,” Powell said. “You are looking at higher oil prices, higher commodity prices. That will weigh on GDP to some extent.”

The dollar traded lower against a basket of currencies.