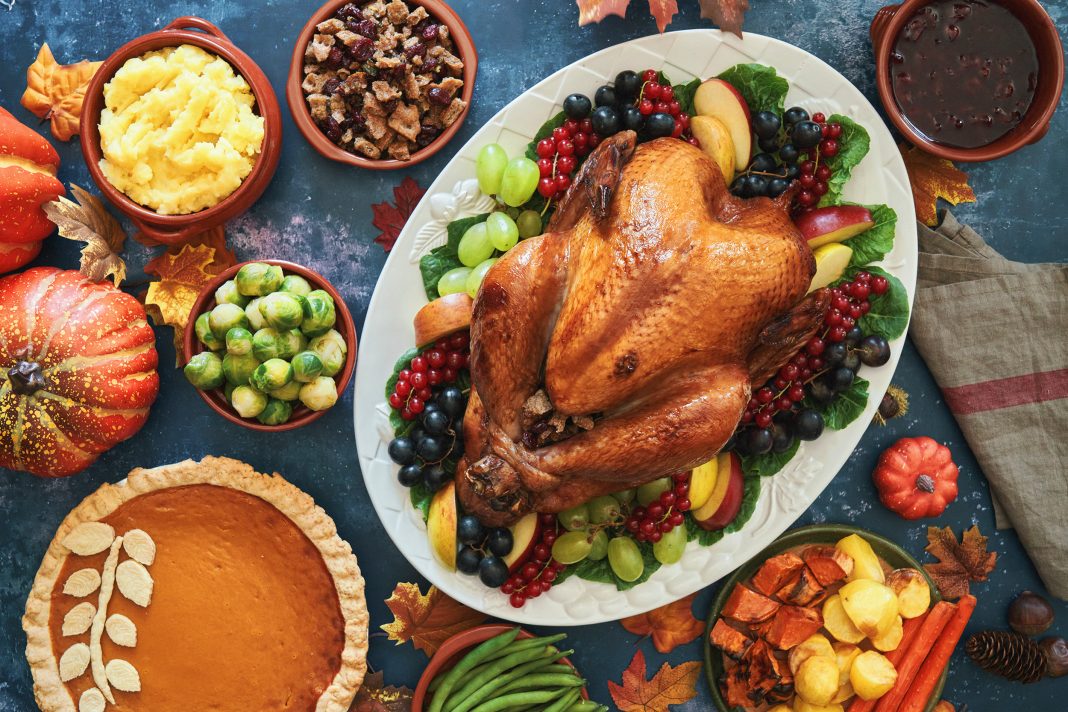 West News Wire: According to the most recent Consumer Price Index statistics from the Bureau of Labour Statistics, grocery costs in the United States have increased by 13 percent since last Thanksgiving. And the cost of almost every item in a classic Thanksgiving lunch has dramatically climbed over the past 12 months. That has made matters worse for Americans who are already suffering from persistently high inflation and is detracting from a holiday where the emphasis is on food, family, and friends.

Including turkey, the cost of poultry has climbed by 16%. Fresh produce, a staple in many side dishes, is up by 9%. Cheese sales are up 13% while boxed pasta sales are up 17%. Canned fruits and vegetables, including those mainstays of the American Thanksgiving feast, canned cranberry sauce and canned pumpkin, are up 19 percent. Bread is up 15 percent. Coffee is up 15 percent. The price of baked goods is up 16 percent.

And if you think making your own desserts will be cheaper? Flour is up 25 percent, butter 27 percent, and eggs a whopping 43 percent.

Some discount grocery chains in the US have taken steps to ensure that business does not slump during the holidays as prices continue to climb.

The US outlets of Aldi, the German grocery store chain, are doing a promotion in November called “Thanksgiving Price Rewind”, in which they have rolled back prices for holiday appetisers, desserts, sides, and beverages to their 2019 levels in some cases, up to 30 percent off. “Why not attempt that additional side dish this year, or invite over a few more friends or family members?” said Dave Rinaldi, president of ALDI US, in a press release on November 1.

Walmart announced on November 3 that they would sell turkeys and some trimmings, including stuffing, canned cranberry sauce, and corn muffin mix, for their 2021 prices. The deals at the discount chain will extend through December.

An August survey by Feeding America, a nonprofit network of 200 food banks and 60,000 food pantries, found that 90 percent of food banks reported increased demand for supplies this year due to rising grocery prices.