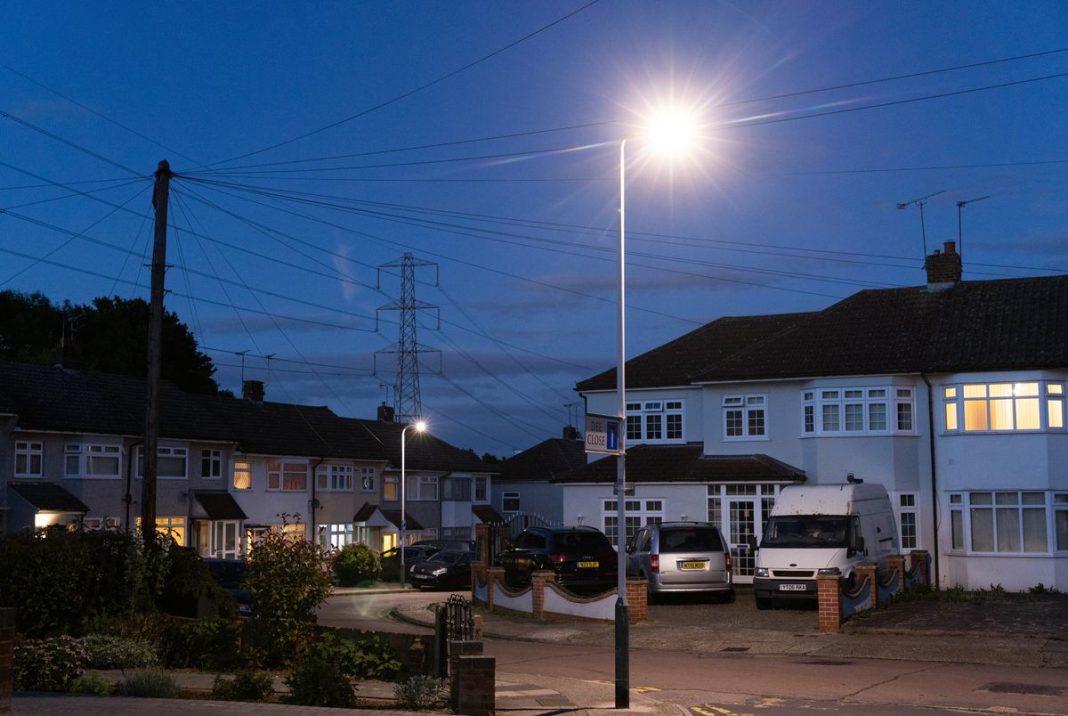 West News Wire: Tensions and animosity among tenants are being fueled by Britain’s rapidly escalating cost of the living problem, which has made this winter particularly painful for millions of homes attempting to reduce their heating costs.

According to reports, relationships between people who live together are getting closer as a result of different perspectives on the crisis and lifestyle preferences.

In a report released on Friday, AFP quoted Joe, a 33-year-old schoolteacher who lives in an east London home with five other people, as stating that “everyone is mindful about not leaving lights on.”

They use an electric heater throughout the day rather than turning on the boiler to heat the living room, where two of them work from home.

Joe continued, “We’ve received a few passive-aggressive messages: If you’re not in the room, turn out the lights.

According to the survey, London housemates avoid even considering using the heating unless temperatures drop very low.

According to Simon Francis, a spokesman for the advocacy group End Fuel Poverty, “people are all just suffering from this cost of living problem so no matter truly how much you’re making, you are going to be suffering.”

“Obviously, those with the lowest incomes are the ones who are suffering the most. And it’s obvious it could result in conflicts between flatmates and roommates.”

Simon Knoplioch, a 29-year-old Frenchman working in London’s important banking industry, claimed to have lately moved out of his previous residence for a more effective and contemporary home.

He told AFP that prior to this, “we were living in an energy sieve.”

Due of the high rents and great demand in London, landlords have “no interest” in putting installation, he continued.

According to him, “for some folks, their landlord may actually be regulating their energy, therefore they may be paying for it as part of their rental housing.”

We have concerns regarding the fact that some of the government’s support measures aren’t having the desired effects on the populace.

People now spend more than 10% of their overall income on fuel, according to the survey.

According to Francis, there will likely be seven million fuel-poor households in the UK this winter.

That indicates that they lack the resources to heat their homes to a reasonable level.

Numerous UK organizations have issued warnings that thousands of low-income people are at risk during the country’s record-low temperatures since the average cost of energy is now twice what it was at this time last year.

Only one in six Britons (18%) reported having the heating on, as hot as they like, and on as long as they like, according to recently released YouGov research.

More than 3,200 “warm banks” have lately been established by local authorities and charities in the United Kingdom for people who are unable to afford to heat their homes due to the high cost of living and the energy crisis.

The energy problem in Europe has gotten worse over the past year as a result of rising demand brought on by countries’ post-COVID recovery and Russia’s war in Ukraine, which caused a squeeze on gas supplies into Europe.

Around 50% of the gas used in the UK is imported, and since gas is used to produce 35% of the nation’s power, the spike in gas prices has also had an impact on electricity costs.

Experts contend that the UK, where annual inflation reached 11.1 percent in October 2022, is the worst-affected nation in Western Europe.

Oil and gas prices have significantly escalated as a result of the conflict in Ukraine, as both Russia and the West have used hydrocarbon supplies as a negotiating chip to exert pressure on the other.

Fuel and power prices have adjusted in line with the market, resulting in double-digit energy inflation.