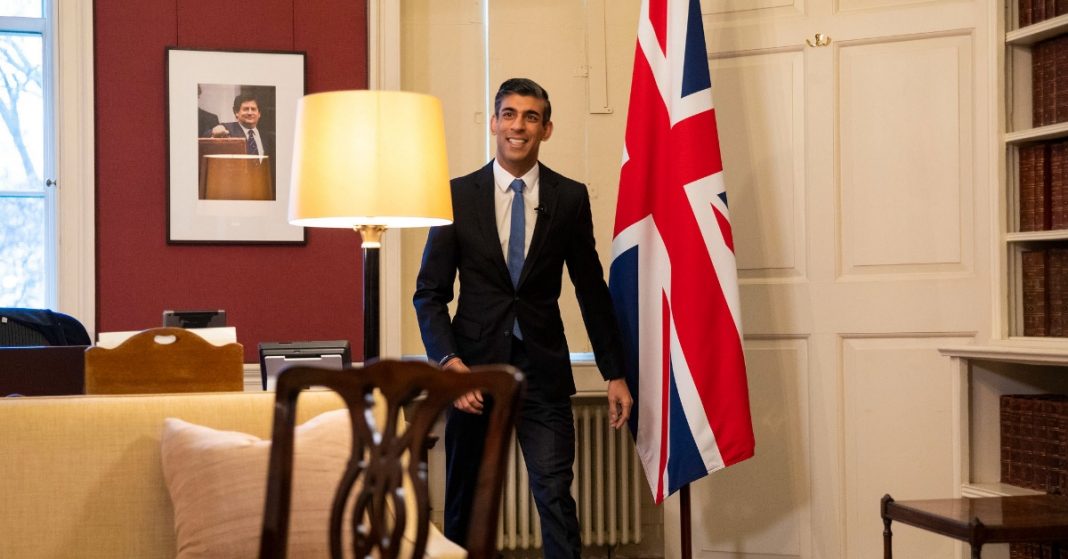 West News Wire: Three days after helping to spark the wave of resignations that forced the resignation of the prime minister, the former finance minister of the United Kingdom, Rishi Sunak, has declared his candidacy to succeed Boris Johnson.

The latest in a string of scandals that have fatally damaged public trust led to a widespread uprising in Johnson’s Conservative Party, which led to his resignation as prime minister on Thursday.

In addition to the already challenging combination of skyrocketing inflation, slowing growth, and industrial unrest, Johnson’s impending departure has also increased political uncertainty. The Ukraine war and the UK’s ongoing struggle to adjust to life after Brexit serve as additional obstacles.

“Someone has to grip this moment and make the right decisions. That’s why I’m standing to be the next leader of the Conservative Party and your prime minister,” Sunak said in a video posted on Twitter.

“Do we confront this moment with honesty seriousness and determination or do we tell ourselves comforting fairy tales that might make us feel better in the moment but will leave our children worse off tomorrow,” he said.

Sunak and Health Secretary Sajid Javid quit the cabinet on Tuesday within minutes of each other, setting in motion a chain of events that led to Johnson’s decision to step down.

The rules and timetable for the contest to replace Johnson are due to be set out next week by a party committee.

Sunak’s budget last year put the UK on course for its biggest tax burden since the 1950s, which critics said undermined his claim to favour lower taxes.

During the COVID-19 pandemic, Sunak oversaw about 400 billion pounds ($481bn) of economic support, avoiding a big jump in unemployment but letting public borrowing rise to a peacetime record high in the face of a historic slump in GDP.

Sunak’s popularity with Conservative lawmakers was later dented after he raised income taxes in April to fund higher health and social care spending, and announced plans to raise corporation tax sharply in 2023.

Labour’s deputy leader Angela Rayner said the main opposition party aimed to trigger a vote of no confidence in Parliament if the Conservatives do not get rid of Johnson immediately.