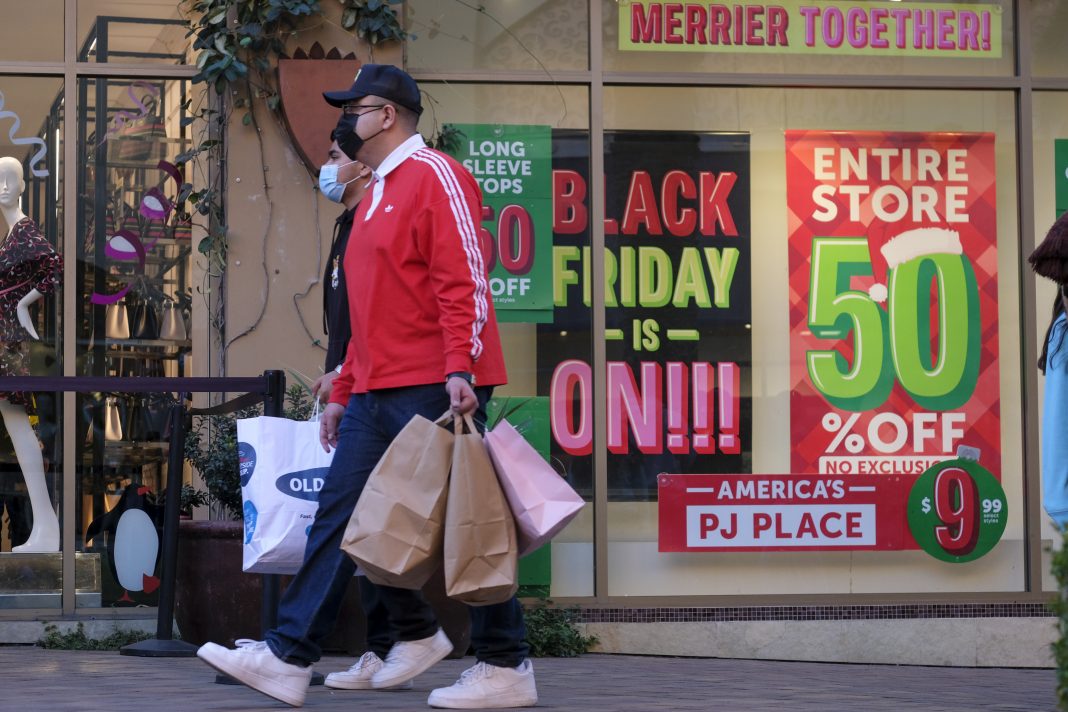 West News Wire: Americans curtailed their spending on electronics, home furnishings, and other discretionary products in February after beginning the year in a purchasing mood, as increasing prices for food, gasoline, and shelter took a bigger bite out of their budget.

According to the Commerce Department, retail sales grew 0.3 percent in January after a revised 4.9 percent increase in December, spurred by pay increases, good hiring, and more money in bank accounts. The boost in spending in January was the most since last March, when American households received a $1,400 last federal stimulus payment.

Restaurant sales rose 2.5% as shoppers shift more of their spending to services as the threat of COVID-19 fades.

And there are new pressures that could send prices even higher, namely the Russian invasion of Ukraine. Most Western companies including retailers like Nike, fast-fashion retailer H&M, and coat maker Canada Goose have suspended sales in Russia after Russia sent tank columns toward the capital of Kyiv and heavily shelled the southern seaport of Mariupol and other urban centers.

Many retailers are bracing for how the war will worsen supply shortages, with reports already surfacing of limited supplies of wheat, vegetable oils, and electronic components like chips that will likely send prices higher. In addition to the Russian invasion, rising COVID-19 cases and renewed restrictions in China could intensify supply chain issues.

“The problem is that as households get more and more squeezed on essentials, there is less budget available for discretionary spending,” said Neil Saunders, managing director at GlobalData Retail. “True, there is an elevated buffer of savings which consumers can call upon to fund their consumption, but this is a short-term fix in an environment where inflation is becoming a persistent problem.”

Saunders noted that such persistent inflation is dangerous for retailers because it will mean shoppers will once again consolidate their spending and spread it to just a few players, reversing the trend where many retailers in the last year or so saw their sales increase. Walmart executives told analysts in February that the chain often benefits during periods of inflation like this one where, middle-income families, lower middle-income families and even wealthier families become more price sensitive.

And many retailers have acknowledged that a prolonged war could hurt shopper confidence.

“I think we’re prepared that there’s going to be an environment of a lot of uncertainty,” Kohl’s CEO Michelle Gass told analysts during its earnings call in response to a question about how the war could affect its business. “So like everyone, we’ll stay close. We’ll be responsive.”

Crude and natural gas have spiked about 30% this year, though energy futures did retreat this week.