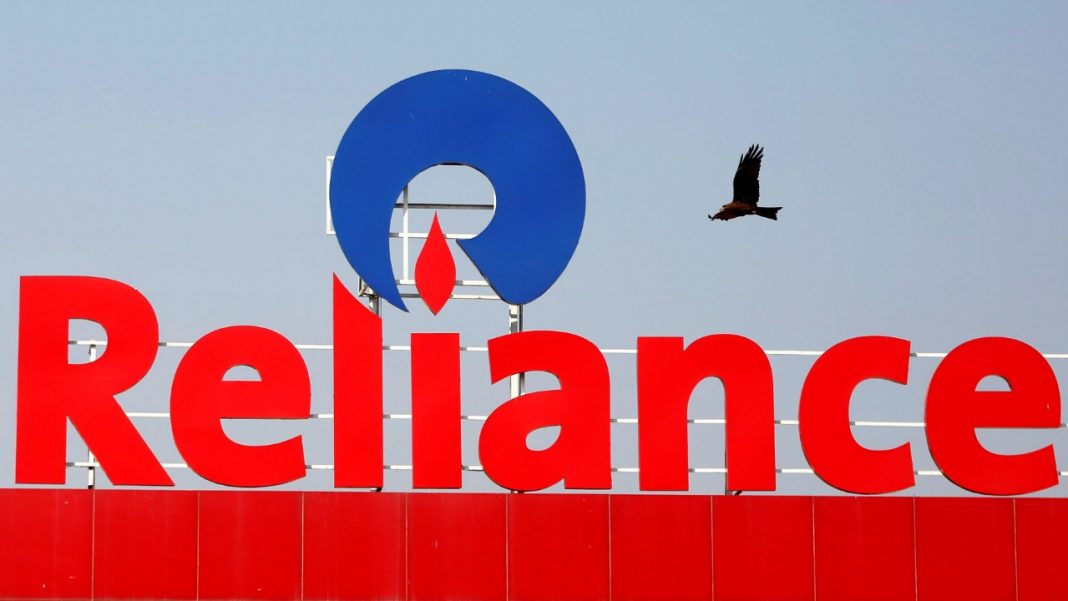 After self-sanctions on Russian fuels by some European Union corporations pushed up margins on some oil products to three-year highs, the refiner, owned by Indian billionaire Mukesh Ambani, is importing discounted cargoes of crude.

Reliance’s massive twin refineries can handle 1.4 million barrels of practically any type of crude per day. The company is also noted for its oil trading agility, which allows it to profit from price fluctuations.

Indian refiners have been soaking up discounted barrels shunned by the U.S. and its allies seeking to isolate Vladimir Putin’s government. Flows of Russian oil to India aren’t sanctioned, and while purchases remain minuscule in comparison to India’s total consumption, they help keep a lid on rapidly accelerating inflation that’s stoking protests in other parts of the subcontinent.

State-owned and private refiners in the world’s third-biggest oil importer have bought more than 40 million barrels of Russian crude since the war in late February, Bloomberg has reported.

Diesel margins shot up 71% in January-March from the previous quarter, while those on gasoline were up 17% and naphtha prices rose 18.5%, according to a presentation by the company.

Mumbai-based Reliance, which earns about 60% of its income from oil, reported lower-than-expected quarterly profit Friday as higher tax liabilities and costs across other parts of the conglomerate offset gains made from fuel exports. Net income rose 22% to 162 billion rupees ($2.1 billion) in the three months ended March 31, falling short of the average 168.2 billion rupee profit estimated by a Bloomberg survey of analysts.

Read More
UN raises $1.3 B for Yemen in appeal shadowed by the Ukraine conflict

“Reduced diesel imports by Europe from Russia and low global inventories” will support margins, Srikanth said. However, a possible disruption from the coronavirus surge in China and other supply chain issues could hurt demand, he added.