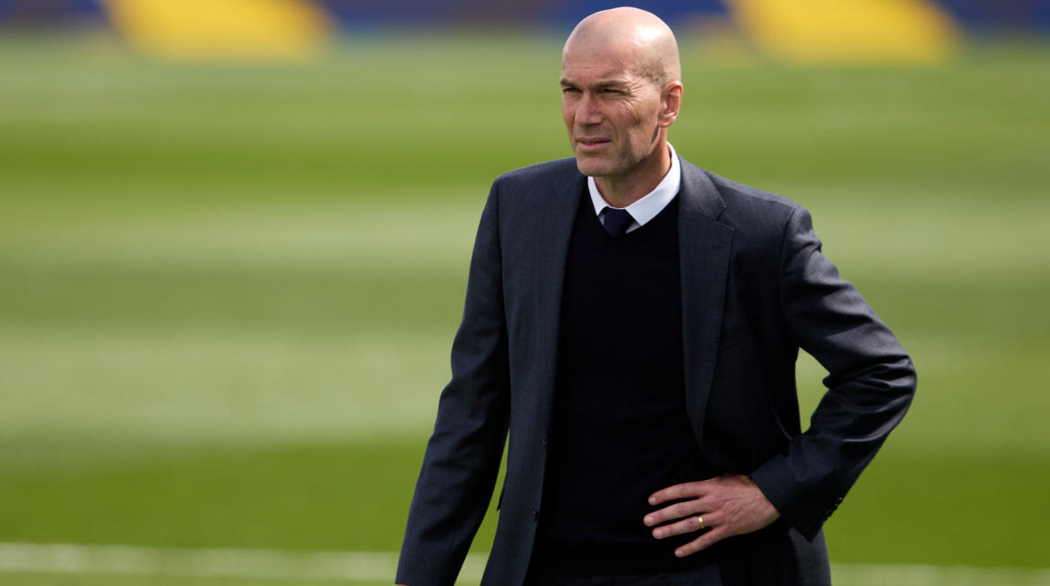 West News Wire: After French Football Federation (FFF) head Nol Le Grat claimed he would not pick up the phone if the former midfielder called to discuss coaching the national team, France’s Kylian Mbappé and Real Madrid came out in support of Zinedine Zidane. Le Grat expressed regret on Monday.

After Didier Deschamps guided France to their second straight World Cup final, which they lost to Argentina on penalties in Qatar last month, the FFF announced the renewal of his contract on Saturday.

Prior to Deschamps’ retirement, Zidane was the favorite to replace him.

When asked if Zidane, a World Cup winner with France in 1998 and a national icon, would now manage the Brazilian national team instead, Le Graët told RMC radio: “I don’t give a damn, he can go wherever he wants.

“I know very well that Zidane was always on the radar. He had a lot of supporters, some were waiting for Deschamps’s departure. But who can make serious reproaches to Deschamps? Nobody.

“He [Zidane] does what he wants, it’s none of my business. I’ve never met him, we’ve never considered parting with Didier. He can go where he wants, to a club. If Zidane tried to contact me? Certainly not, I wouldn’t even pick up the phone.”

Zidane was the first coach to win the Champions League three times in a row when he was in charge of Real Madrid.

The 50-year-old, who also won the 2000 European Championship with France in a glittering playing career, is currently without a job after he left his role with the Spanish club last year.

“Zidane is France, we don’t disrespect the legend like that,” Mbappé said on Twitter after Le Graët’s interview was aired.

Le Graët apologised for his comments on Monday, AFP reported.

“I would like to apologise for these remarks, which absolutely do not reflect my views, nor my consideration for the player he was and the coach he has become,” he said.

“I gave an interview to RMC that I should not have given because they were looking for controversy by opposing Didier and Zinedine Zidane, two greats of French football.

“I admit that I made some clumsy remarks which created a misunderstanding.”

Le Graët’s dismissal of Zidane as a potential successor to Deschamps comes two years after he had backed the former midfielder to take up the reins if he was available.

The 81-year-old official also drew ire from Real Madrid who described his comments as ‘unfortunate’.

Apart from coaching Real, Zidane also spent five seasons as a player at the LaLiga club where he won the league and Champions League.

“These remarks show a lack of respect for one of the most admired figures by football fans around the world and our club is awaiting an immediate correction,” Real Madrid said.

“The words made by the head of the French Football Federation are both unacceptable for someone with such representation and inappropriate in and of themselves.”

Amelie Oudea-Castera, France’s Minister for Sports, was one of many politicians who responded to Le Grat’s remarks by claiming that the leader of the nation’s “largest sporting federation” had crossed the line.

She added on Twitter, “Yet more inane remarks and on top of that, a disgusting lack of respect, which hurts us all, towards a legend of football and sport.”

Pieyre-Alexandre Anglade, a French politician, also demanded Le Grat apologize, writing on Twitter: “Zidane is a symbol of French sport and football. a beloved personality among all French people. Better than that is deserved for our football.”