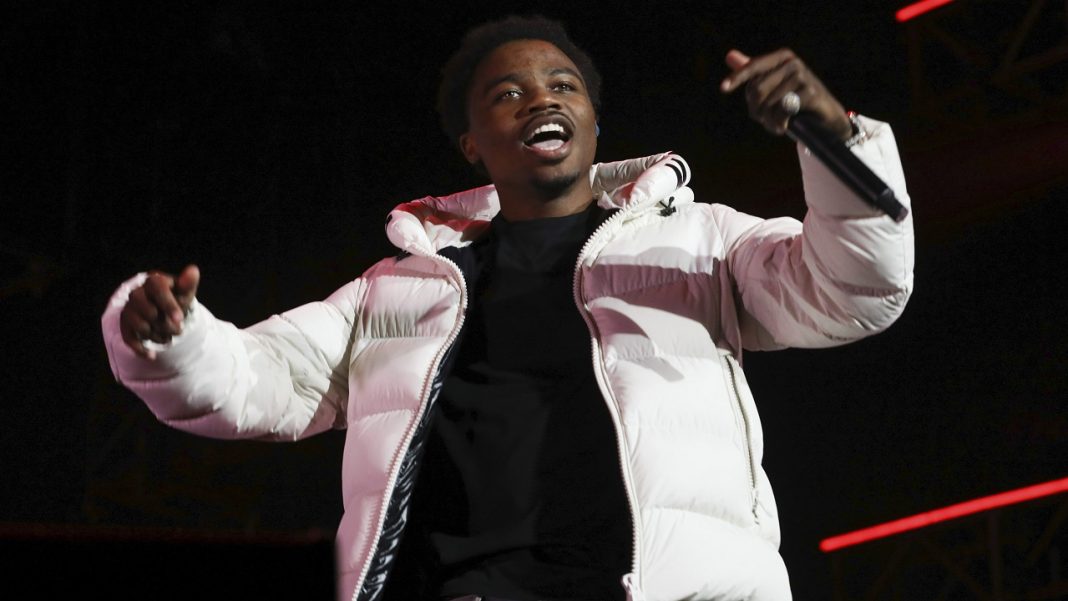 West News Wire: Following a gun arrest in New York City on Saturday that forced him to miss a concert, authorities have dropped criminal charges against rapper Roddy Ricch.

Ricch, 23, and two other men were arrested after a security guard stationed outside Citi Field in Queens noticed a firearm in the vehicle he was riding in, according to police.

Soon after, the Grammy Award winner and one of the other men in the vehicle, 57-year-old Carlos Collins of Eastchester, New York, were released from custody.

When asked about Ricch’s case on Monday, the Queens district attorney’s office said it didn’t have any information to share. The New York Police Department has been contacted for comment.

A court clerk told the New York Daily News on Sunday that the cases against Ricch, whose real name is Rodrick Moore, and Collins had been dismissed. Neither case was listed on the public court docket.

Prosecutors are pursuing a case against the third man, whom a security guard said was sitting in the front passenger seat where the gun was found.

As of Monday, Figueroa had not posted bail and was being held at New York City’s Rikers Island jail complex. A message seeking comment was left with Figueroa’s lawyer.

According to prosecutors, the security guard told police that he saw Figueroa pull an object from his waistband and reach toward his feet after the vehicle was stopped.

The guard said he then searched the vehicle and found a loaded pistol under the front passenger seat floor mat, prosecutors said.

Ricch’s arrest preempted his performance Saturday at the Governors Ball Music Festival at Citi Field, but he was back on the stage Sunday at radio station Hot 97’s Summer Jam concert at MetLife Stadium in East Rutherford, New Jersey.

There, he led an explicit chant against the NYPD, according to social media posts. Later, he posted a profane response to a tweet about his arrest. Messages seeking comment were left Monday with Ricch’s booking agency and record company.

Ricch, who hails from Compton, California, near Los Angeles, gained fame for the single “Die Young.” He won a Grammy in 2020 for appearing on the late Nipsey Hussle’s song “Racks in the Middle.”