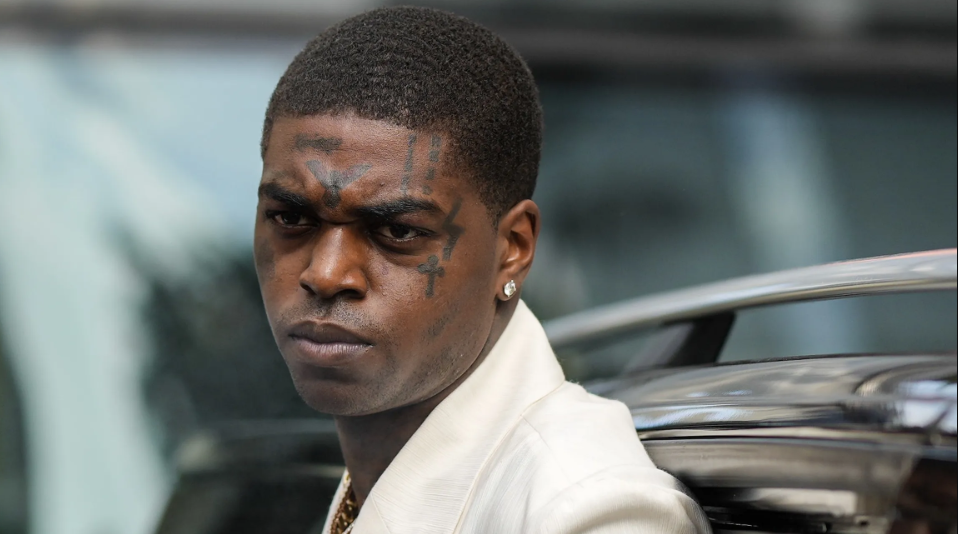 The rapper, whose real name is Bill Kapri, was lodged in a Fort Lauderdale, Florida, detention facility on Friday to await a bond hearing.

According to a press release from the Florida Highway Patrol, officers stopped Black’s purple SUV because it appeared that the window tint was darker than allowed.

When they searched the SUV after smelling marijuana, they discovered a small clear bag containing 31 white tablets and almost $75,000 in cash. Later, it was discovered that the tablets were oxycodone.

Black’s attorney, Bradford Cohen, said on Twitter that “there are always additional facts and circumstances that give rise to a defense, especially in this case.”

“We will get him a bond today and move forward with resolving the matter quickly,” he said.

Black was also arrested earlier this year in South Florida on trespassing charges. Prosecutors later declined to proceed with the case.

In January 2020, then-President Donald Trump commuted a three-year federal prison sentence the rapper had for falsifying documents used to buy weapons. Black had served about half his sentence.

The rapper is one of the artists on the lineup for the Rolling Loud Festival 2022, which starts next Friday. He is scheduled to perform on July 24.

Black has sold more than 30 million singles and has had several massive hits including his most recent “Super Gremlin,” which peaked at number three on the Billboard Hot 100 this year and a remix was released earlier this year by DJ David Guetta.

Other smash hits by Black include “Zeze,” “No Flockin’” and “Roll in Peace.”