wnw24
Home Entertainment Rapper from Louisiana killed in his hometown 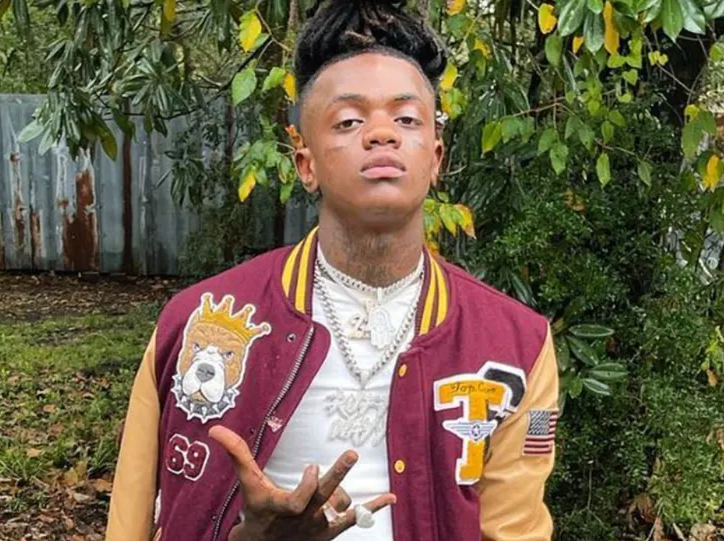 West News Wire: Rapper JayDaYoungan from Louisiana was shot and killed in his hometown of Bogalusa, which is north of New Orleans, according to authorities.

Javorius Scott, the musician’s real name, died on Wednesday shortly after 6 o’clock. He was 24.

Just before six o’clock, according to the police, a call of a shooting arrived. Wednesday. One of the injured victims was taken to the emergency room of Our Lady of the Angels. A critically injured person who was still present at the scene was taken there by ambulance.

Reporting four miles from the first incident, and shortly after 7 o’clock, police received a call about another shooting. Police reported that although a car was hit by gunfire, none of the occupants were hurt.

In a Facebook post, Bogalusa Police confirmed Scott’s death “as a result of his injuries.” The other victim, identified by multiple news outlets as Kenyatta Scott Sr., the rapper’s father, was said to be in stable condition. Police said the surviving victim was a “close relative” of the rapper but would not discuss their relationship.

In June 2021, Scott was released from prison after serving seven months on charges of possession of a firearm while under indictment for a crime. In September that year, he was arrested on charges of obstruction of justice and accessory to a second-degree murder that occurred in Louisiana. The next month, he was arrested for multiple felonies, including the illegal use of a controlled dangerous substance in the presence of minors.

“The senseless shooting in Bogalusa (is) another tragic reminder of the pain that violent crime brings with it,” she said. “My thoughts and prayers are with the victims’ family and friends. As your Mayor and as a Mother I plead on behalf of our community and for our children, today must mean enough is finally enough. Stop the violence! See something, say something.”