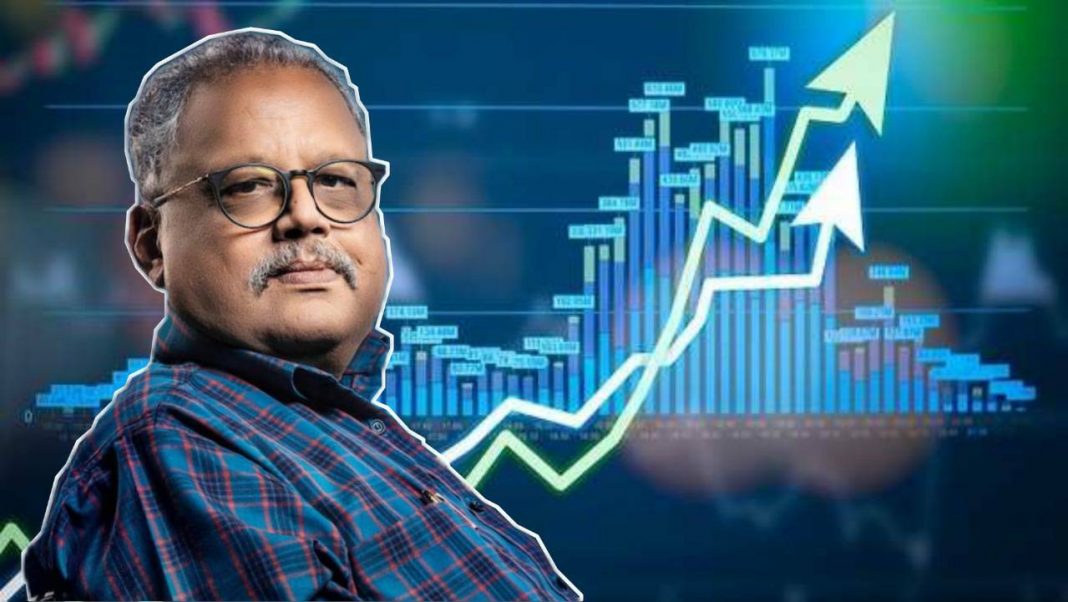 West News Wire: Indian millionaire Rakesh Jhunjhunwala, who passed away at the age of 62, is receiving a deluge of condolences.

Jhunjhunwala, a stock market millionaire, passed away on Sunday at a hospital in Mumbai.

Although the cause of death has not yet been formally determined, some reporters has learned that kidney failure was the cause.

According to Forbes magazine, Jhunjhunwala, who is frequently referred to as “India’s Warren Buffett,” had an estimated net worth of about $5.8 billion.

He belonged to a generation of investors that benefited from the important economic reforms that India underwent in 1991.

The tributes to Jhunjhunwala, who was unwaveringly positive on the Indian stock markets, were led by Prime Minister Narendra Modi.

“He was very good at reading businesses and had conviction, passion and very blunt opinions about things,” said businessman Motilal Oswal, who set up one of India’s leading brokerages.

The son of an income tax officer, Jhunjhunwala has said that he became fascinated with stocks as a child after watching his father balance his market investments.

Jhunjhunwala began investing in the stock market in 1985, when he was 25 years old – he started off with $100 that he had borrowed from a relative, reports say.

He later set up Rare Enterprises the name was coined from the first two letters of his name and that of his wife Rekha.

He had the reputation of being a risk-taker in his investments, many of which paid off spectacularly.

In a 2021 profile, Forbes wrote that while Jhunjhunwala “acquired his legendary Midas touch by picking winning stocks”, he has also recently started seeing his private equity investments pay off.

A decade ago, he told Reuters in an interview that he didn’t like being called “India’s Warren Buffett”, adding that the Berkshire Hathaway CEO was “far, far ahead” of him.

“I’m not a clone of anybody. I’m Rakesh Jhunjhunwala,” he had said.

“[He was] a young middle-class boy rising up the ranks to build such a vast fortune, and setting the stage for the growth momentum in the Indian financial markets,” he said.

Mr Bagga added that Jhunjhunwala had an infectious “optimism for India”. That optimism was reflected in Jhunjhunwala’s other famous nickname the Big Bull of Dalal Street, a reference to the address of the Bombay Stock Exchange.

Jhunjhunwala remained optimistic till the end a week before his death, he told news channel CNBC-TV18 that regardless of global economic conditions, he believed that Indian markets would grow, “but at a slower pace”.